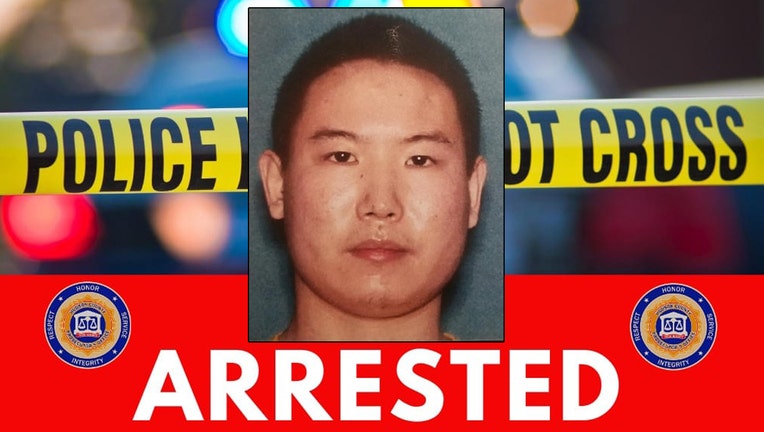 JERSEY CITY, N.J. - The roommate of a college student who was found dead in their apartment over the weekend is accused of killing him.

Responding to reports of a "suspicious condition," Jersey City police officers found the body of Yuting Ge, 23, shortly after 12:30 p.m. Saturday at the apartment he shared with Tong Cheng, authorities said.

The Hudson County Prosecutor's Office said that Ge has suffered many cuts all over his body. The medical examiner had not yet released the cause and manner of death.

Cheng received his graduate degree from Stevens Institute of Technology, where Ge was still a student, the HCPO said.

Police arrested Cheng, 26, "without incident" early Monday at a hotel in Weehawken, authorities said. They charged him with murder and two weapons counts.

It wasn't known if he has a lawyer, the AP reported.