NEW YORK - Rochester Mayor Lovely Warren, whose husband was arrested on drug and gun charges last week, told a candidates' forum that she didn't know about the guns found in her house during a police raid.

"I am innocent," Warren, who is seeking a third term as mayor of New York's third-largest city, said at Tuesday's forum sponsored WROC-TV8 and the local chapter of the League of Women Voters.

Warren will face City Council member Malik Evans in the June 22 mayoral primary. Her brief comments at the forum about last week's arrest of her husband, Timothy Granison, were her most substantive since authorities charged Granison with being part of a cocaine distribution ring. Granison has pleaded not guilty. 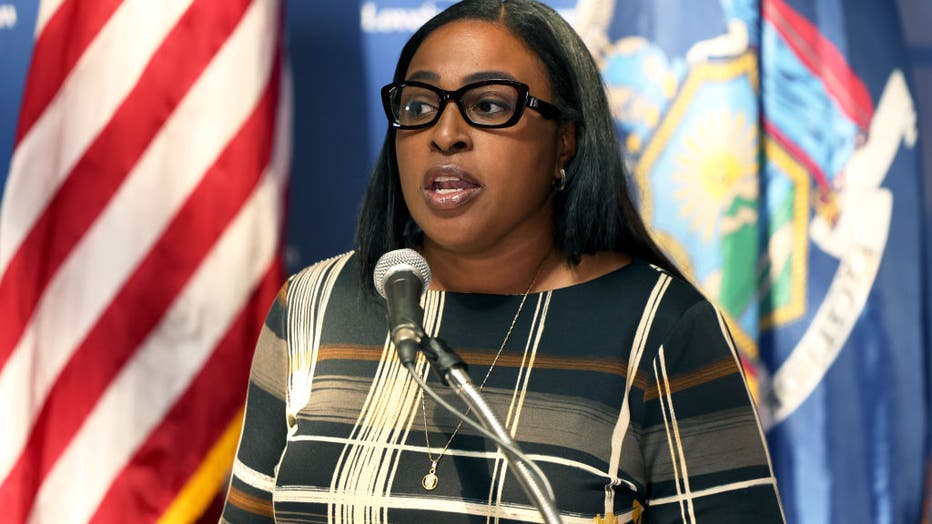 "I don’t have a perfect life," Warren said at the forum, according to the Democrat and Chronicle. "I have a life that is like so many Rochesterians, a life that is imperfect."

Evans did not attack Warren, saying at the forum that the city deserved a substantive debate, not one focused on personal drama or "unnecessary distractions."

Warren is favored in the primary despite being tarred by scandals and a criminal probe herself.

Warren was indicted in October on charges she broke campaign finance rules during her 2017 reelection campaign. She has acknowledged making errors in the handling and reporting of campaign contributions but said they were honest mistakes.

Warren also has rejected calls to resign over her handling of the March 2020 death of Daniel Prude, a Black man who stopped breathing after police placed him in a mesh hood and restrained him, naked, on the street.