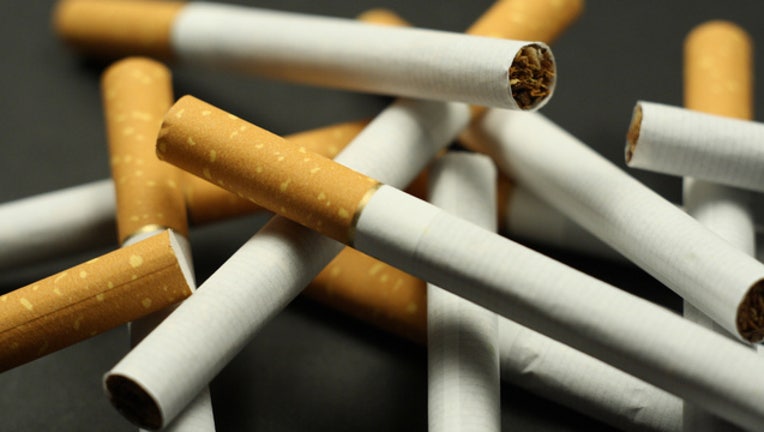 Underwood says the group transported about 740 cartons of untaxed smokes per week from Virginia to the ringleaders' Staten Island home. The cigarettes were then resold to retail shops in Staten Island and Queens.

New York city and state cigarette taxes total $5.85 per pack, among the highest rates nationwide. The city aims to discourage smoking by making it expensive.

While the percentage of smokers among city residents has fallen, a black market has bubbled up.