Real Housewives of Beverly Hills star Dorit Kemsley was the victim of a home invasion on Wednesday night at her home in Encino, authorities confirmed to FOX 11.

ENCINO, Calif. - Real Housewives of Beverly Hills star Dorit Kemsley was the victim of a home invasion on Wednesday night at her home in Encino, authorities confirmed to FOX 11. The reality TV star was reportedly held at gunpoint and robbed while her kids were asleep inside the home.

Police responded to the home on Adlon Road around 11 p.m. Wednesday night following a report of three men who burglarized a home.

The suspects reportedly threatened the reality TV star and robbed her during the incident. It was unclear what items were taken. 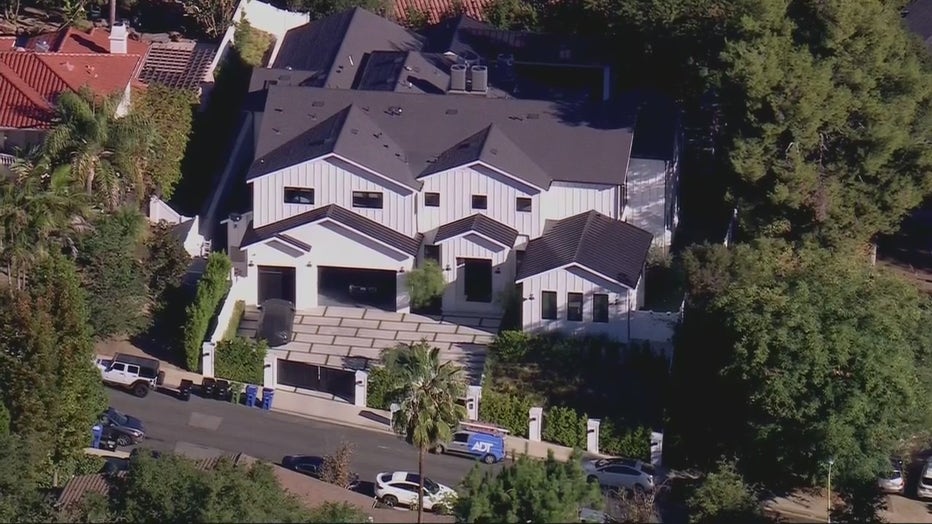 A source close to Kemsley told DailyMail.com, who first broke the story, that Kemsley's only focus during the invasion was to protect her children.

Video from SkyFOX showed the glass back sliding door of the home completely smashed in, which appears to have been the burglars' point of entry.

The three men were said to have fled the scene in a vehicle before police arrived.

No injuries were reported in the incident.

In an episode of the Real Housewives of Beverly Hills (RHOBH) that aired Wednesday night, Kemsley said she had hundreds of thousands of dollars worth of designer bags. 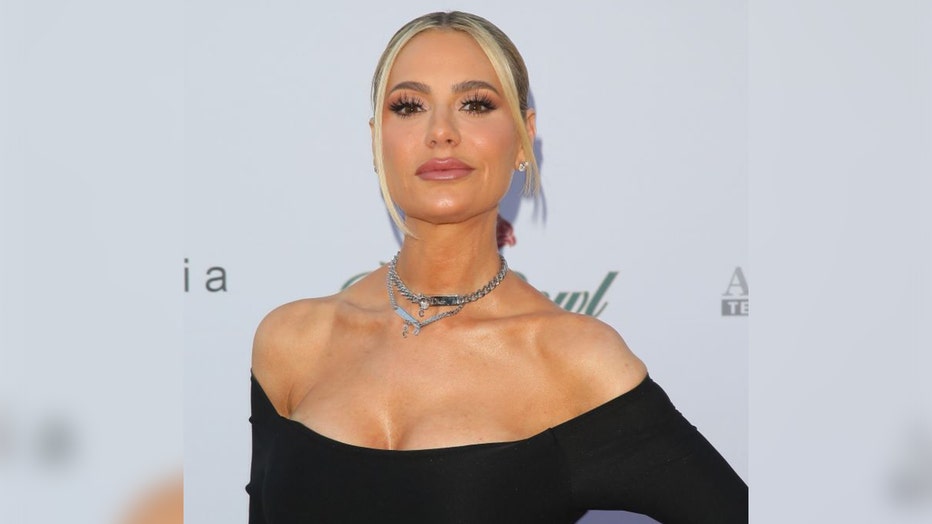 According to reports, Real Housewives of Beverly Hills was set to resume filming Thursday. It was unclear if Kemsley's attendance at production would be impacted following the incident.