Early retirement could cost you thousands of dollars

New research by Boston University economists and the Federal Reserve Bank of Atlanta says only 6% of U.S. workers wait until the maximum age of 70 to claim all possible Social Security benefits.

Recipients of Social Security lose out on tens of thousands of dollars in lifetime spending by claiming their retirement benefits too early, according to new research.

A study, conducted by researchers at Boston University and the Federal Reserve Bank of Atlanta, suggests that virtually all American workers between the ages of 45 to 62 should wait beyond age 65 to collect their retirement benefits.

Furthermore, over 90% of Americans should wait until age 70 — but only 10.2% appear to do so, the researchers said. 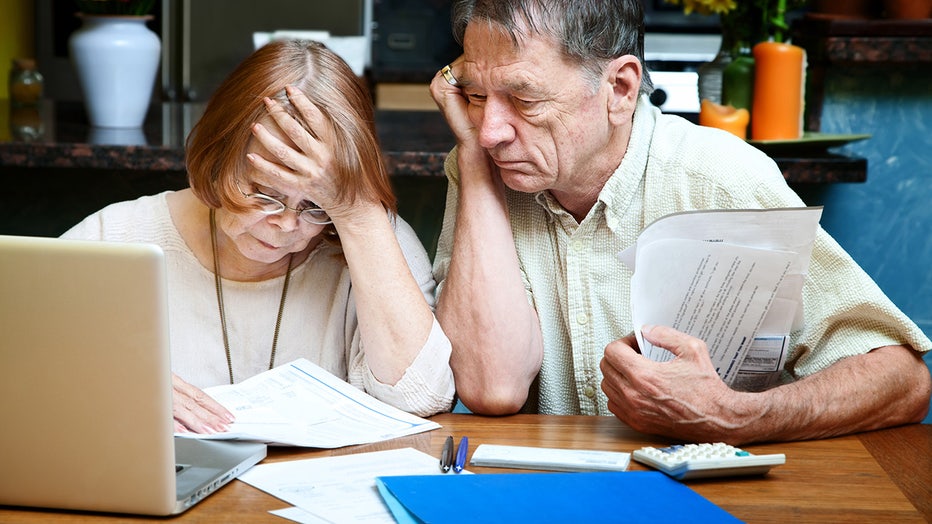 The analysis was conducted by David Altig of the Federal Reserve Bank of Atlanta, Laurence Kotlikoff of Boston University, and Victor Yifan Ye, who received a Ph.D. in economics from Boston University and now works as a research scientist at Opendoor Technologies, a digital platform for residential real estate.

The earliest a person can start receiving retirement benefits is age 62, though they receive a 25% reduction in their monthly benefits, according to the Social Security Administration.

The full retirement age in the U.S., also called the "normal retirement age," was 65 for many years. But in 1983, Congress passed a law to gradually raise the age as people began living longer and have become generally healthier in older age.

If a person opts to delay their retirement benefits beyond their full retirement age, the funds will only continue to increase up until age 70 — reaching 132% of the monthly benefit at that point.

The study authors noted how Americans are "notoriously bad savers" and most retire with "inadequate economic resources. Some 40% of retirees are more than 50% financially dependent on Social Security — and roughly 13% are entirely dependent on those benefits, the researchers said.

There are several factors that go into the decision to claim retirement benefits earlier, including the need to pay for life essentials, a concern that Social Security will run out of money, or even the worry that some may not live long enough to justify waiting, according to the financial news site Barrons.

Social Security pays benefits to more than 65 million Americans, mainly retirees as well as disabled people and survivors of deceased workers. It’s financed by payroll taxes collected from workers and their employers, federal income taxes paid by some beneficiaries on a portion of their benefits, as well as interest earned from the Social Security trust fund investments.

In 2023, millions of recipients will see an 8.7% boost on their monthly checks thanks to a cost-of-living adjustment (COLA) fueled by record-high inflation. But the higher payout could put additional pressure on a system that’s facing a severe shortfall in coming years.

How are Social Security cost of living adjustments (COLA) calculated?

The adjustments are based on data relating to inflation.

The annual Social Security and Medicare trustees report released in June warned that the program’s trust fund will be unable to pay full benefits beginning in 2035.

In January, a Pew Research Center poll showed 57% of U.S. adults saying that "taking steps to make the Social Security system financially sound" was a top priority for the president and Congress to address this year.

Securing Social Security got bipartisan support, with 56% of Democrats and 58% of Republicans calling it a top priority.