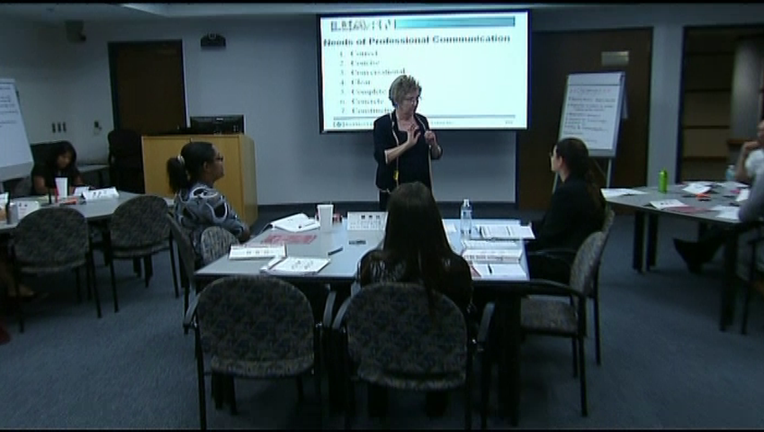 According to new statistics, women have regained the top spot in numbers in the American workforce.

The latest jobs report from Labor Department data shows women holding just over 50 percent of the jobs in December, bringing their total workforce numbers to 76.2 million.

The last time women outnumbered men in America’s job market was during a 10-month stretch from June 2009 to April 2010. That period followed what has become known as the “Great Recession.”