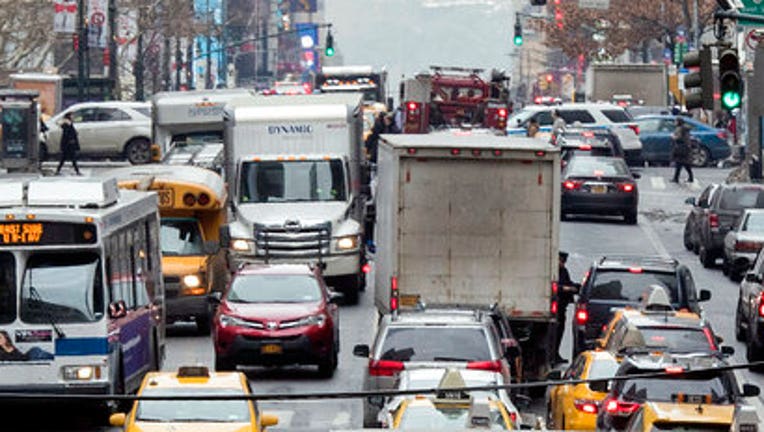 NEW YORK - Hitting the road in our region? Well, if you’re driving through Connecticut or New Jersey, you might want to be extra-cautious.

A new study by financial advisory site WalletHub ranks New York as the 19th-best state to drive in, while Connecticut and New Jersey come in at number 40 and 43 out of 50, respectively.

The site ranked the fifty states based on various categories like cost of owning and maintaining a car, traffic and infrastructure, safety and more to create its list.

According to the list, Iowa, Tennessee and North Carolina are the three best states to drive in, while Washington, Rhode Island and Hawaii round out the bottom three.