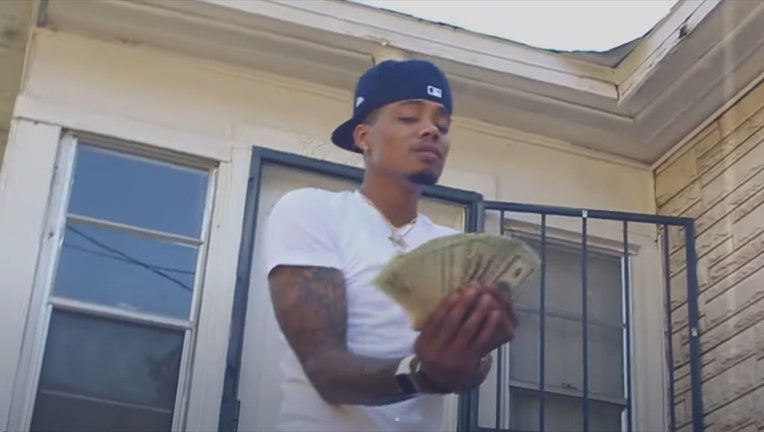 A rapper was shot and killed at a Tampa apartment complex minutes after he had called out his rivals.

The shooting happened around 3:30 p.m. last Friday according to the Hillsborough County Sheriff's Office.

The victim was identified as Rollie Bands, according to a report. He was rushed to the hospital after the shooting but did not survive.

Shortly before the shooting, he had posted an Instagram story telling his enemies he was on his way home if they "want smoke."

Deputies say the suspects drove off from the scene and remain on the loose.

"At this time, the shooting does not appear random, as the suspects and victim are possibly known to each other," the sheriff's office said in a release.

Rollie Bands had several videos on his YouTube channel.