SEBRING, Fla. - A cat owner is fighting to stop someone else from taking her pet after the Humane Society put her cat up for adoption. But the organization says they followed their policy after the 5-year-old purebred Cornish Rex cat named Donna went unclaimed for days.

"The first thing that came to my mind was, 'Thank God she's alive.' That was the most important thing to me," said Donna's previous owner, Charlene High.

High has been Donna's owner since birth and says Donna had just had a litter of two kittens back in February when she went missing. High says a repairman was installing a handicap ramp inside their home for her husband when she noticed Donna was missing. 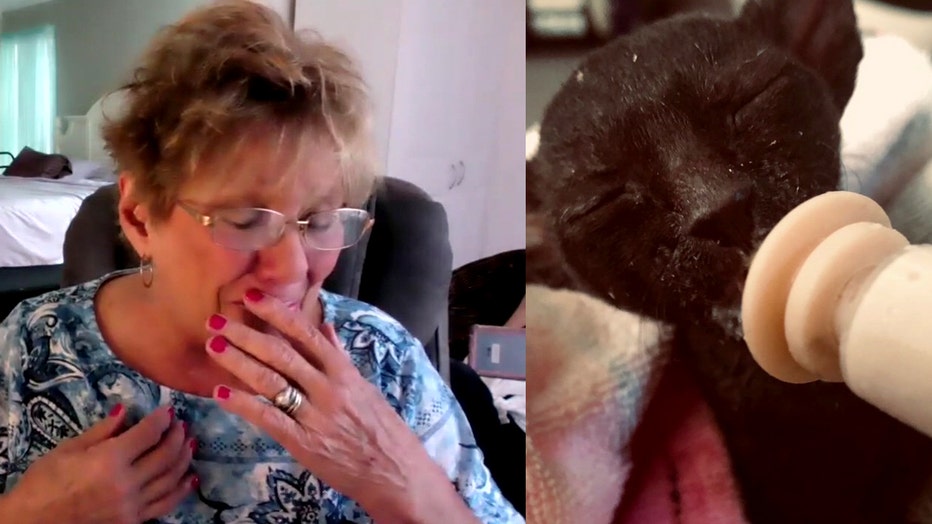 High posted about it on Facebook, called area shelters and tried looking for Donna, but had no luck. Sunday, she learned through social media Donna may have been found, but when she called the Humane Society of Highlands County, they told her the cat already had been adopted out to a new home.

"We're not out to prevent people from getting their animals back. We love to reunite animals and families," Humane Society of Highlands County board of directors president Judy Spiegel said.

As Spiegel explains, every animal brought in is held for five days to allow any previous owners to claim their pet before they're put up for adoption.

In Donna's case, the waiting period expired Thursday. She was put up for adoption and adopted Saturday by a family in New York.

"I want the new owners to know that she was not discarded. She was not put outside. She was not neglected. She was very much loved and that I would do anything to get her back," High said. 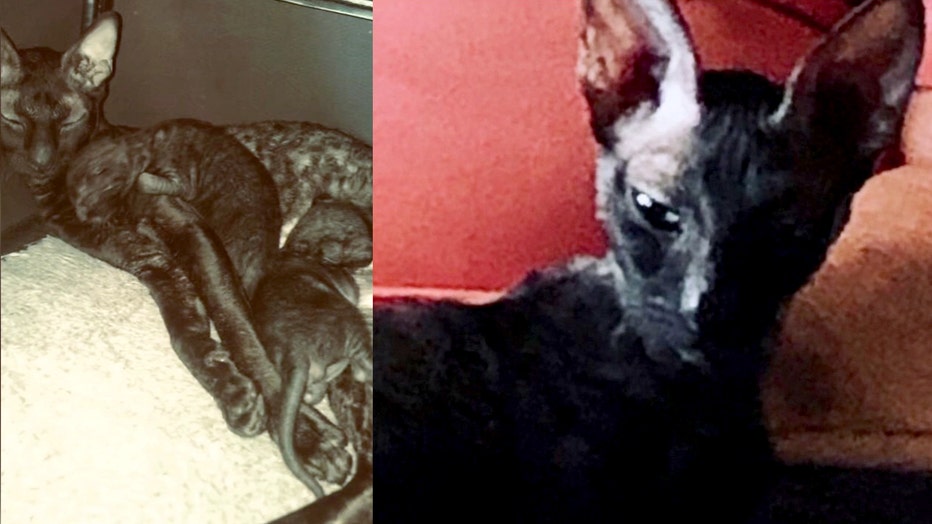 High has offered to pay the $400 adoption fee and one of Donna's kittens to the family in place of her, but the Humane Society is sticking by their policy of not releasing the adoptive family's information.

"It's a county ordinance. They set the rules for how you do adoptions. We would lose our 501c3 if we didn't follow the laws," Spiegel said.

Spiegel says Donna did have a microchip, but the phone number connected was not up to date. Had it been, Donna may be back with High.

It's why both Spiegel and High want to remind pet owners to have their pets microchipped and to make sure the information is up to date.