A warning from health officials in Connecticut after a man there was diagnosed with a potentially deadly virus linked to tick bites.

A Connecticut man in his 50s is recovering from a rare and potentially dangerous viral infection caused by a tick bite, health officials said. The man was hospitalized with a central nervous system disease in March and tested positive for Powassan virus, the Connecticut Department of Public Health announced. He was treated, released, and is recovering at home.

This is the state's first known case of a Powassan virus-related illness so far this year.

"The identification of a Connecticut resident with Powassan virus associated illness emphasizes the need to take actions to prevent tick bites from now through the late fall," Dr. Manisha Juthani, the state's health commissioner, said in a statement. "Using insect repellent, avoiding areas where ticks are likely, and checking carefully for ticks after being outside can reduce the chance of you or your children being infected with this virus."

Although still rare compared to other tick-borne illnesses such as Lyme disease, Powassan-related illness can be fatal. From 2017 to 2021, a dozen cases of Powassan illness were reported in Connecticut; two people died.

The Powassan virus is usually transmitted to humans through the bite of an infected black-legged tick, also called a deer tick.

"Ticks become infected when they feed on groundhogs, squirrels, mice, or other rodents that have the virus in their blood," according to the CDC. "Infected ticks can then spread Powassan virus to people and other animals by biting them." 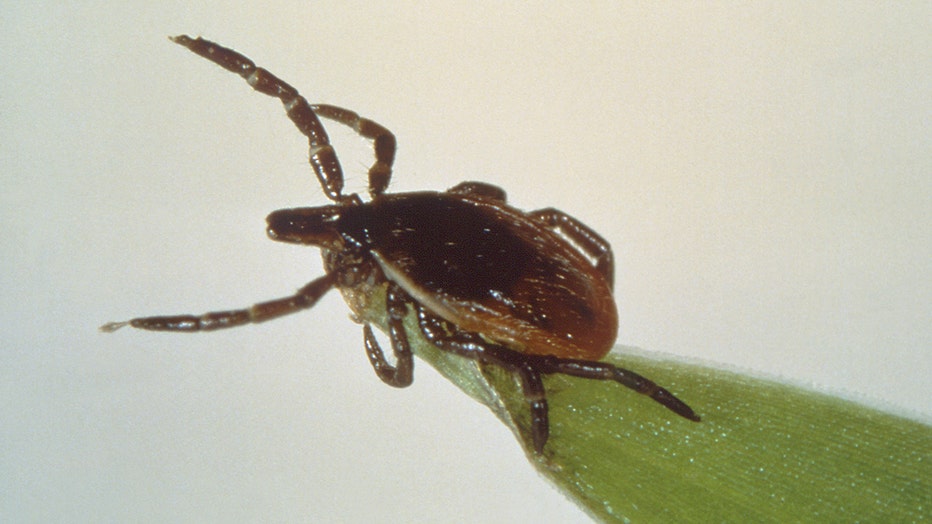 Most people infected with the virus have either no symptoms or mild flu-like symptoms, health officials said. But some people develop severe problems that affect the central nervous system.

"About one out of 10 cases of severe illness are fatal and approximately half of survivors experience long-term health problems," the Department of Public Health said. "Severe cases may begin with fever, vomiting, headache, or weakness and rapidly progress to confusion, loss of coordination, difficulty speaking, or seizures."

Neither a vaccine nor a specific treatment exists for Powassan virus illness.