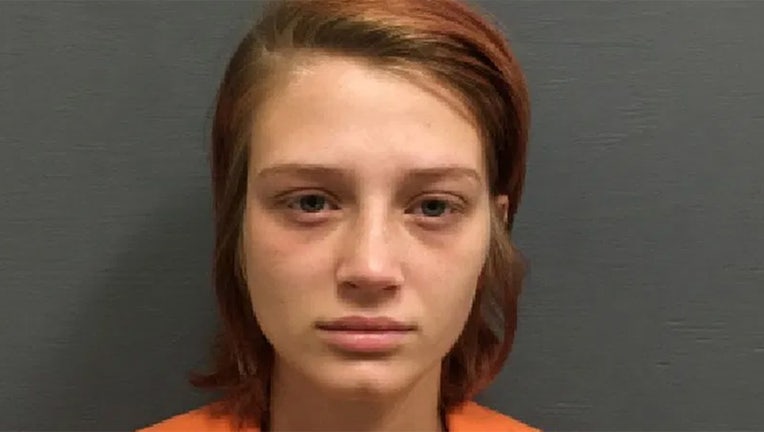 Lauren Wambles, 24, is known as Aubrey Gold in the adult film industry.  She pleaded no contest to a count of accessory after the fact to second-degree murder with a firearm in connection with the killing of Raul Ambriz Guillen on July 4, 2020.

Guillen was shot in the back of the head.  His body was taken to a remote location and buried in a shallow grave.

After a long investigation and important tips from the public, Guillen’s body was discovered on Aug. 25, 2020, by the Holmes County Sheriff’s Department with the assistance of the Florida Department of Law Enforcement.

Wambles was sentenced to 10 years in prison and 5 years of felony probation after release.

She is the second of three defendants in murder.

Jeremie Odell Peters was found guilty of accessory after the fact to second-degree murder with a firearm and conspiracy to commit first-degree tampering with a witness. He was sentenced to 20 years in prison.

Awaiting trial is William Shane Parker, who is charged with second-degree murder with a firearm.

Wambles testified against Peters at his trial and has agreed to testify at Parker’s trial, the prosecutor said.