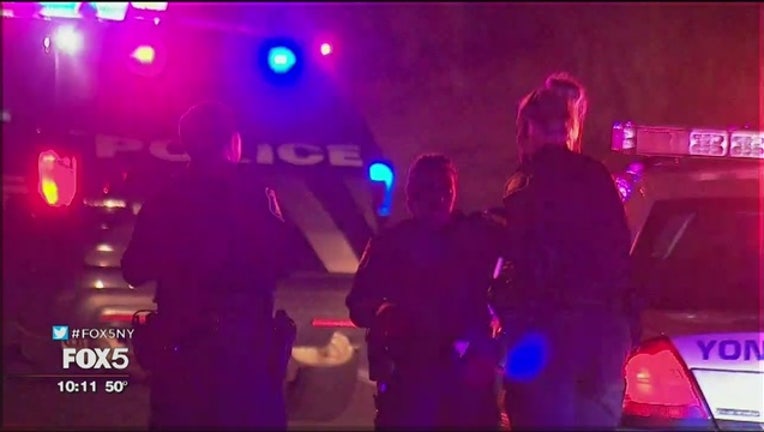 YONKERS, N.Y. (AP) - A coyote that is believed to have bitten several people and killed a dog in Westchester County has tested positive for rabies.

The Journal News reports that the coyote was tested after it was captured and killed at a golf course in Yonkers.

One or more coyotes attacked several people including a postal worker and a county police officer over a 24-hour span starting Wednesday night.

Authorities say the coyotes also killed a small dog and may have mauled three sheep, killing one. The attacks occurred in Yonkers, Hastings-on-Hudson and possibly Somers.

Yonkers police say a second coyote that was traveling with the one that tested positive for rabies is still on the loose and is presumed to be rabid.