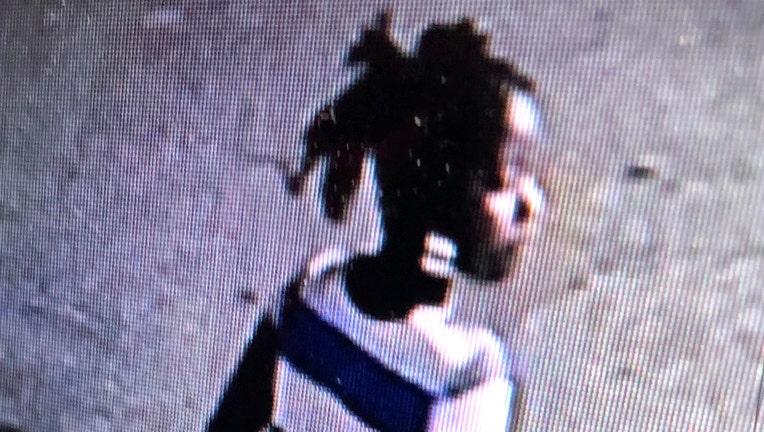 Police on Long Island are searching for a missing girl last seen entering a wooded area without shoes. (NCPD)

NEW YORK - Nassau County Police say they have found a missing girl that had been last seen entering a wooded area without shoes along the Southern State Parkway.

According to authorities, on Tuesday at about 10:23 p.m., police responded to a 911 call from a witness who saw the girl walking alone through a BP Gas station parking lot on Nassau Road. Cops including the NY State Police canvassed the area with a K-9 unit and helicopter.

After an extensive investigation involving over 100 officers, the girl, who had been reported to be in Roosevelt, was located safe and unharmed in Queens by police. 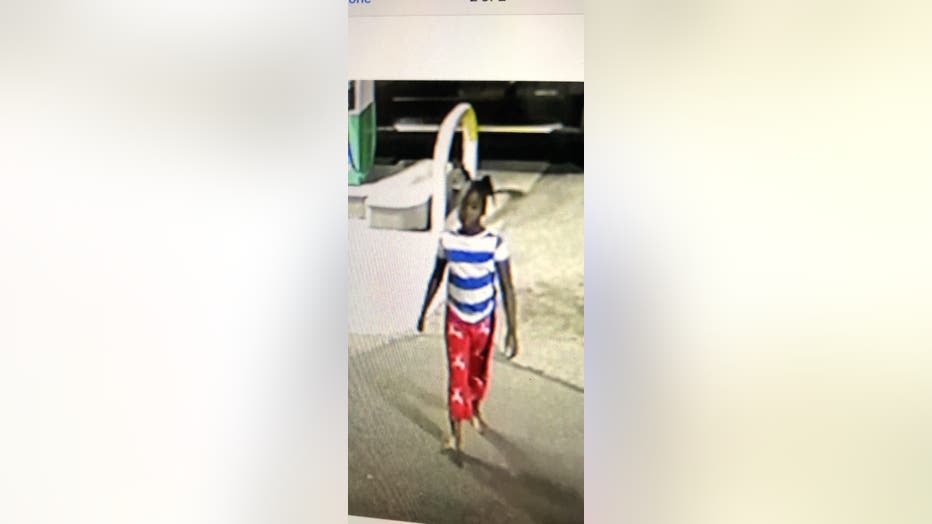 Surveillance video of the black girl with a thin build shows her wearing pink pajama pants, a white and blue horizontal striped shirt, large hoop earrings, and no shoes. NCPD

An investigation into the incident is ongoing, and police have not revealed any information as to how the girl, who is estimated to be 8-years-old, ended up in Queens. Authorities say the girl is being supervised by adults.