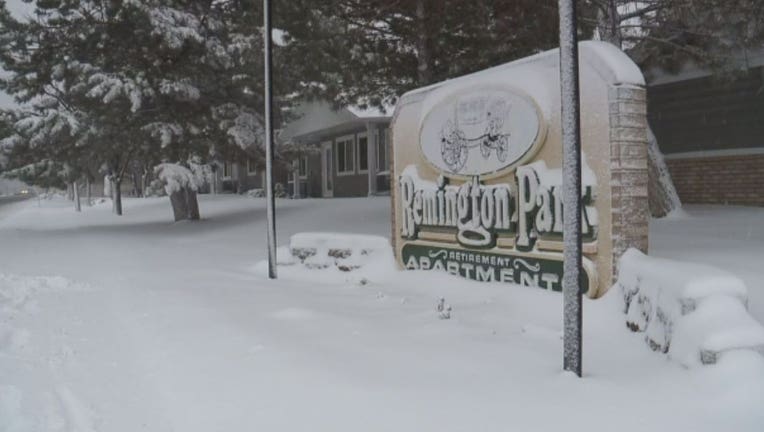 Police found the body of a dead man in a deep freezer in an elderly woman's apartment.

NEW YORK - Police in the Salt Lake City suburb of Tooele describe the case as crazy and weird.

They say maintenance workers at the Remington Parks retirement apartment complex asked for a welfare check on one of the residents.

Officers found the body of 75-year-old Jeanne Sourn-Mathers in her bed.

The officer started to investigate to try to get a timeline for when she may have died.

In the process, the detective found a deep freezer in the utility room.  He opened it and found the fully intact body of a dead man in the freezer.

An autopsy confirmed the identity of the man as Paul Edwards Mathers, who was 69.

Based on interviews with other tenants police say his body could have been in the freezer for up to 11 years.

Officers suspect foul play.  They don't know if Sourn-Mathers was involved in her husband's death.