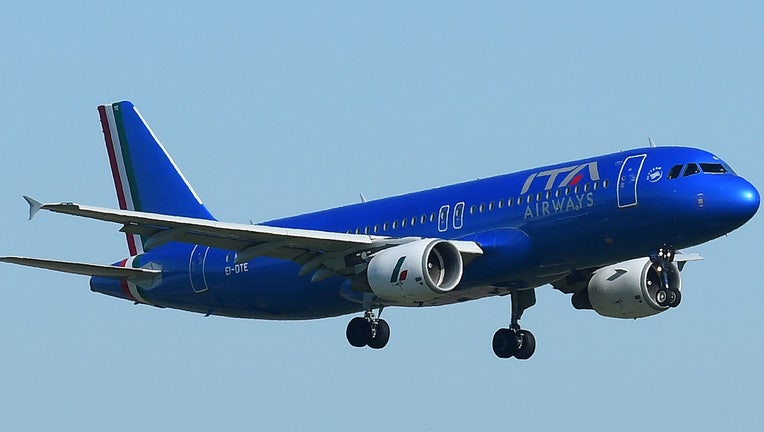 NEW YORK - An ITA Airways pilot has reportedly been fired after falling asleep during a flight from New York to Italy, causing authorities on the ground to worry that the plane had become a terror target.

The crew reportedly did not answer calls from the Marseilles radar center while flying over France.  Aerotime reported that the plane did not respond to calls for more than 10 minutes.

This allegedly triggered a terror alert.  Repubblica reported that French authorities worried that terrorist hijackers had taken over the plane.

The co-pilot was reportedly on permitted "controlled rest" but the other pilot also apparently dozed off.

Telegraph reported the captain was fired after an investigation by the airline.

FOX5NY.com has reached out to ITA for a response.  This story will be updated if the airline replies.