David Bennett, the first person to receive a heart transplant from a pig, has died -- two months after the groundbreaking experiment.

NEW YORK - The first person to receive a heart transplant from a pig has died, two months after the groundbreaking experiment, the Maryland hospital that performed the surgery announced Wednesday.

Doctors didn’t give an exact cause of death, saying only that his condition had begun deteriorating several days earlier.

Bennett received the transplant on January 7. After it became clear that he would not recover, he was given compassionate palliative care. He was able to communicate with his family during his final hours. 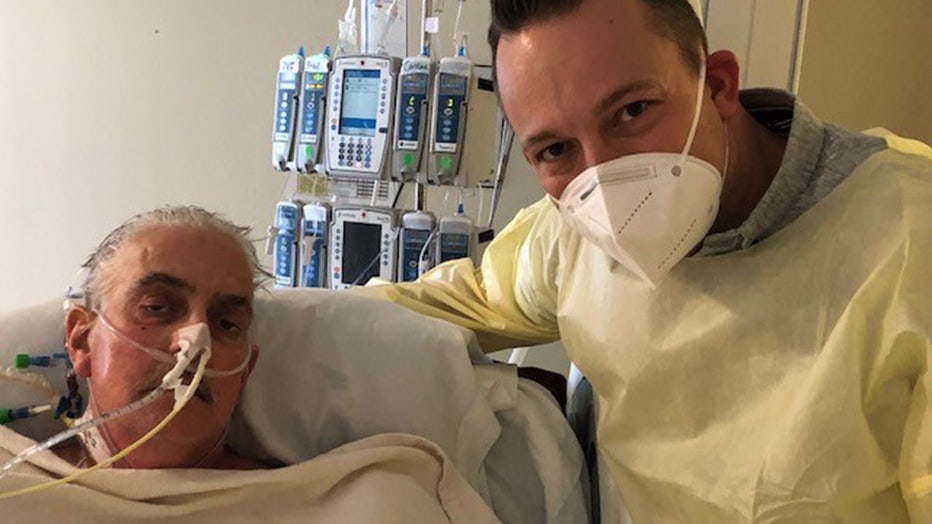 In this photo provided by the University of Maryland School of Medicine, David Bennett Jr., right, stands next to his father's hospital bed in Baltimore, Md., on Jan. 12, 2022, five days after doctors transplanted a pig heart into Bennett Sr. (Univer

"We are devastated by the loss of Mr. Bennett. He proved to be a brave and noble patient who fought all the way to the end. We extend our sincerest condolences to his family," said Bartley P. Griffith, MD, who surgically transplanted the pig heart. "Mr. Bennett became known by millions of people around the world for his courage and steadfast will to live."

Bennett first came to UMMC as a patient in October 2021, where he was bedridden and placed on a heart-lung bypass machine to remain alive. 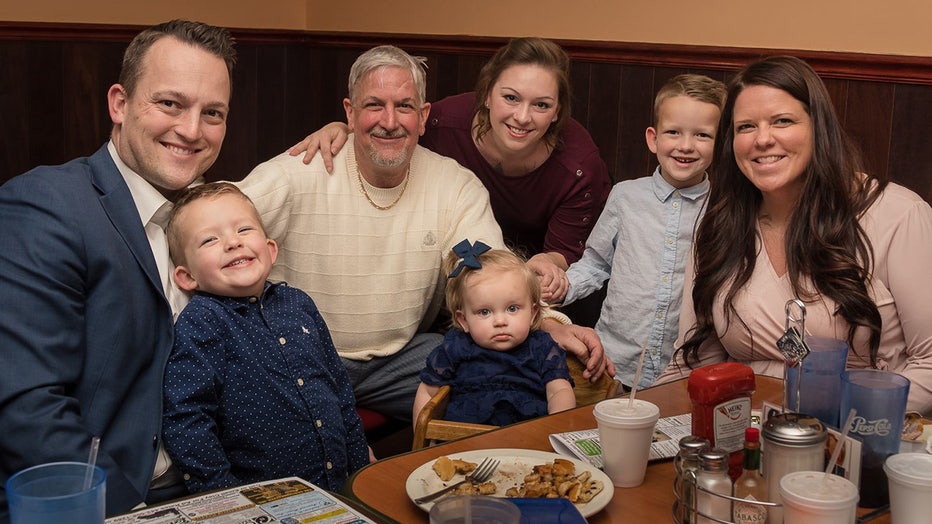 He was deemed ineligible for a conventional heart transplant.

The hospital says that before consenting to receive the transplant, Bennett was aware of the procedure’s risks, and that the procedure was experimental.

On December 31, the US Food and Drug Administration granted an emergency authorization for the surgery in the hope of saving his life.

Following surgery, the transplanted heart performed very well for several weeks without any signs of rejection.

He was able to spend time with his family and participate in physical therapy to help regain strength. He watched the Super Bowl with his physical therapist and spoke often about wanting to get home to his dog Lucky. 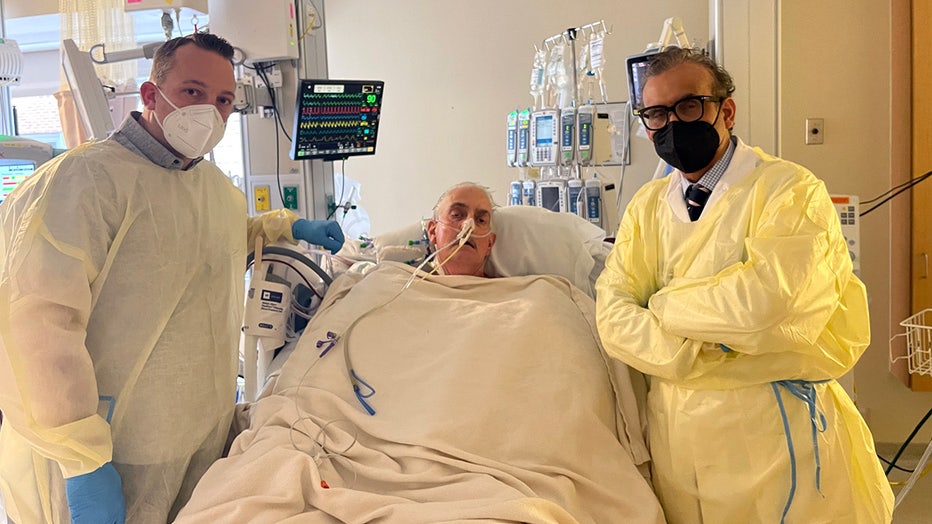 (University of Maryland School of Medicine)