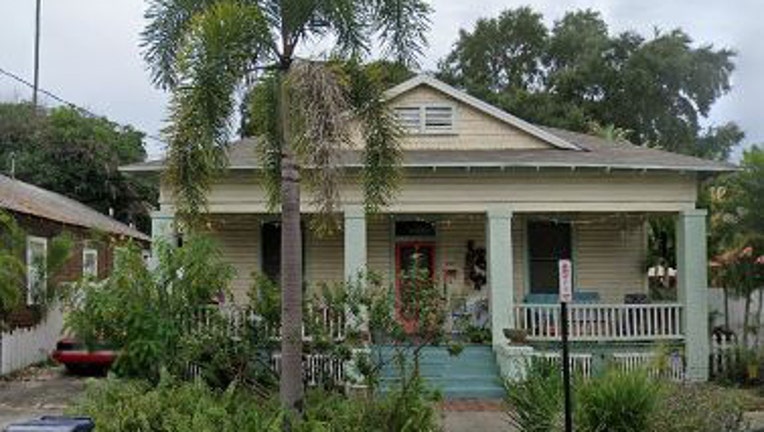 While being stuck at home during the coronavirus pandemic wasn’t a lot of fun for many people, some had uniquely unpleasant experiences. For example, one Florida resident says he’s been in lockdown with the ghosts of a murdered family.

Kurt Schleicher says that while he was a non-believer when he bought the house, he may have changed his mind, the New York Post reports. He lives in the house where Victor Licata reportedly murdered his parents, siblings and family dog.

“I guess you could say I’m getting to know my roommates,” Schleicher told the New York Post. “They left this earth in a stressful way, they were murdered while they slept, and their time was cut short, so I understand where they’re coming from.”

Schleicher said that the longer he stays in the house, the more he feels a supernatural presence. Even if the house isn’t actually haunted, however, the house reportedly has some unpleasant reminders of the past. Schleicher told the New York Post about possible ax marks he found in one of the home’s window frames.

“You notice all of these weird things when you normally wouldn’t,” he said. “And there’s so much time to think about how scary they are.”

While Schleicher isn’t the only living thing in the house, his dog isn’t helping him feel less haunted.

According to him, “My dog, a boxer, has been sitting in the bedroom where the mother was murdered and barking at the wall for no reason. It’s not in his nature. In the bathroom, you can feel a coldness come over you, a cold brush of something walking by.”

In Los Angeles, Adrian Gomez has also been dealing with ghosts during the city’s lockdown. He recently heard a doorknob in his home rattling “vigorously” — and saw a window shaking so hard he thought it was an earthquake — making him think the house was haunted while stuck in quarantine, according to The New York Times.

“I’m a fairly rational person,” said Mr. Gomez, 26, told the paper. “I try to think, ‘What are the reasonable, tangible things that could be causing this?’ But when I don’t have those answers, I start to think, ‘Maybe something else is going on.’”

In Indonesia, an official has begun punishing quarantine violators by locking them in abandoned homes that are believed to be haunted, according to AFP.