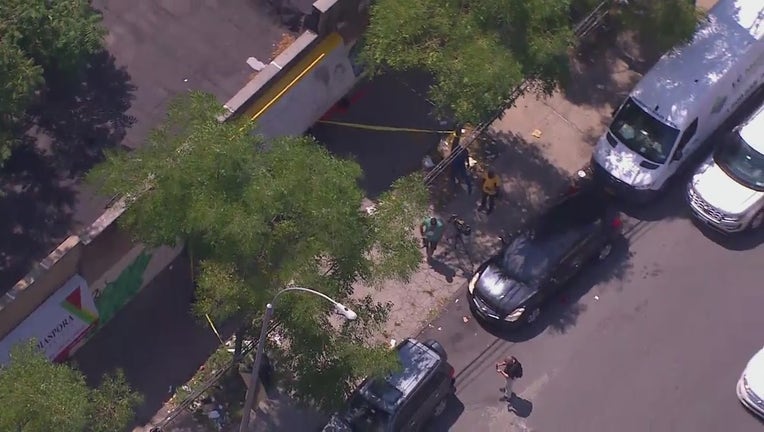 NEW YORK - Six people, including 3 children were reportedly hit by a vehicle in the Bronx on Tuesday afternoon.

A man had attempted to reverse his vehicle and hit the gas instead of the brake.

The car also crashed into a store.