Kevin Gavin of Brooklyn was arraigned on three counts of murder. A judge ordered him held in custody.

NEW YORK - A New York City man is accused of a series of killings at a senior housing complex in Brooklyn over several years. The accused killer, Kevin Gavin, 66, lived in the same building as his victims and knew them, NYPD Chief of Detectives Rodney Harrison said on Thursday.

Gavin "took advantage of his relationships" with three women at NYCHA's Carter G. Woodson Houses in Brownsville, "was allowed into their homes and did unspeakable acts of violence against them," District Attorney Eric Gonzalez said at a news conference.

He was arraigned on three counts of second-degree murder. A judge ordered him held without bail.

The most recent victim was Juanita Caballero, 78, whose body was found on Friday, Jan. 15, 2021, inside her apartment, Harrison said. Her son came to spend the weekend with her and found her on the floor with a telephone cord wrapped around her neck, the NYPD said.

While investigating the latest murder, detectives found a "definitive link" between Caballero and Gavin, who was already a suspect in a 2019 killing, Gonzalez said.

The NYPD has arrested a man accused of being a serial killer that murdered three women at a NYCHA complex in Brooklyn.

Jacolia James, 83, was killed on April 30, 2019, Harrison said. Her grandson, who had seen her alive earlier in the day, found James lying face down in her apartment. She had "highly suspicious" injuries to her face and neck, the chief said. Forensic evidence tied Gavin to the case and he became a suspect, Harrison said. 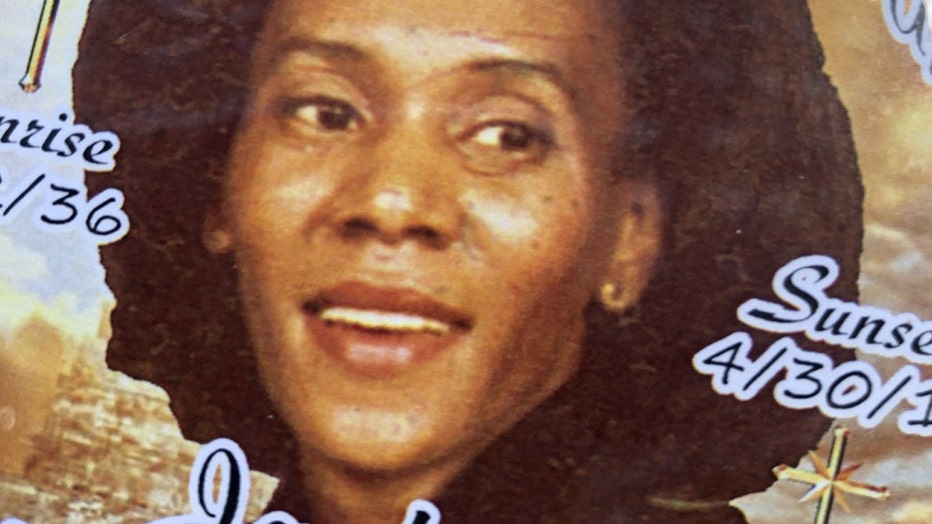 City Council Member Inez Barron and Assembly Member Charles Barron held a press conference on Thursday to call on the police department to do a better job with safety and security at the NYCHA complex. Their press release stated that the coroner's office only reclassified McKenney's death a homicide after the funeral home "noticed puncture wounds in her neck and body.

Harrison on Thursday confirmed that after stab wounds were found in McKenney's neck, police investigated her death as a homicide but got very few leads over the years. 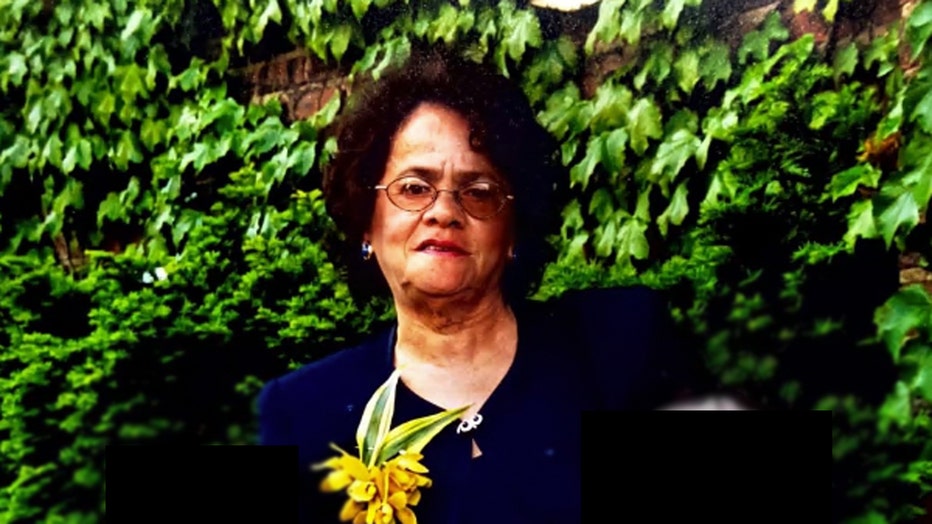 Gavin ran errands for the victims and may have argued with them over money, Harrison said. Based on all the forensic evidence and statements from witnesses, detectives arrested Gavin this week. While in custody, Gavin made a statement to the police but Harrison stopped short of characterizing the statement as a confession.

Kings County District Attorney Eric Gonzalez said a grand jury will review the evidence against a Brooklyn man in connection with the murders of three elderly women he knew in his building.

"He was read his Miranda warnings, which he waived, and we were able to talk to him regarding his role in some of these investigations," Harrison said. "It's an ongoing investigation — I don't want to get too much into that detail."

Gonzalez said he will impanel a grand jury to review the case.

The NYPD arrested a Brooklyn man detectives believe killed three elderly women in his building dating back to 2015.