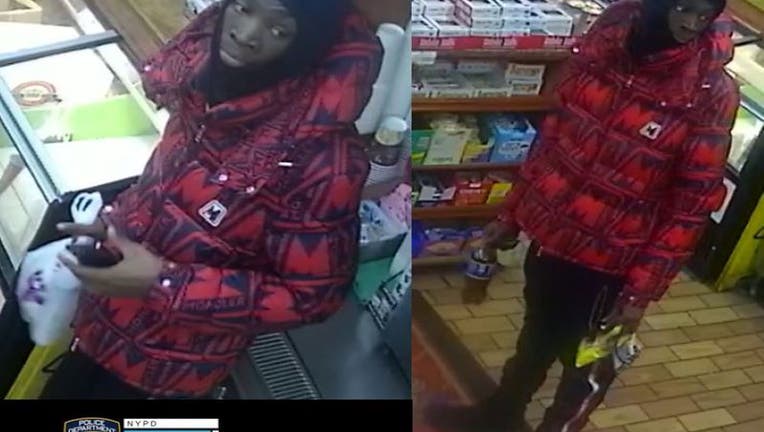 NEW YORK - An 18-year-old has died after being shot and killed in Harlem, according to the NYPD.

Authorities say that just before 8 p.m. on December 2, officers responded to a 9-1-1 call of a person shot on East 119th Street in Harlem.

Upon arrival, they found Matthew Rivera, 18, of Harlem, with multiple gunshot wounds to the torso. Rivera was rushed to NYC Health & Hospitals/Harlem, where he was pronounced dead.

Police have released a surveillance photo of a person wanted in connection with Rivera's killing.