Lyme disease is perhaps the best-known tickborne illness. But ticks in New York can transmit several other serious illnesses, too, including babesiosis and anaplasmosis.

YAPHANK, N.Y. - Each year, Dr. Tamson Yeh goes out into fields across parts of Suffolk County to study the prevalence of ticks and learn more about the vector-borne diseases they transmit. Yeh, a turf and land management specialist with Cornell Cooperative Extension, says while ticks themselves aren't new around here, people are becoming more aware of them.

"The fact that it's becoming more common is because we're cutting more woodlands and coming into contact with deer ticks even more," Yeh said.

While Lyme disease is one of the more commonly known diseases transmitted by ticks, two others getting more attention are babesiosis, caused by a parasite, and anaplasmosis, a bacterial disease that takes less time to transmit.

"The one to be careful with is the nymphal deer tick because that carries both," she said.

A tick-testing lab in upstate New York that tracks pathogens — including bacteria, viruses, and parasites — has seen an overall increase in the percentage of ticks carrying disease across the state.

So far there have been no known cases of these other diseases reported to health departments in either Nassau County or Suffolk County this year.

Tickborne diseases can also potentially harm pets if not caught early. Dr. Lauren Brickman said prevention, including medication, is key and being aware of symptoms.

"Lethargy, limping and sometimes you'll see vomiting, you don't know what's wrong but your dog seems off," she said. 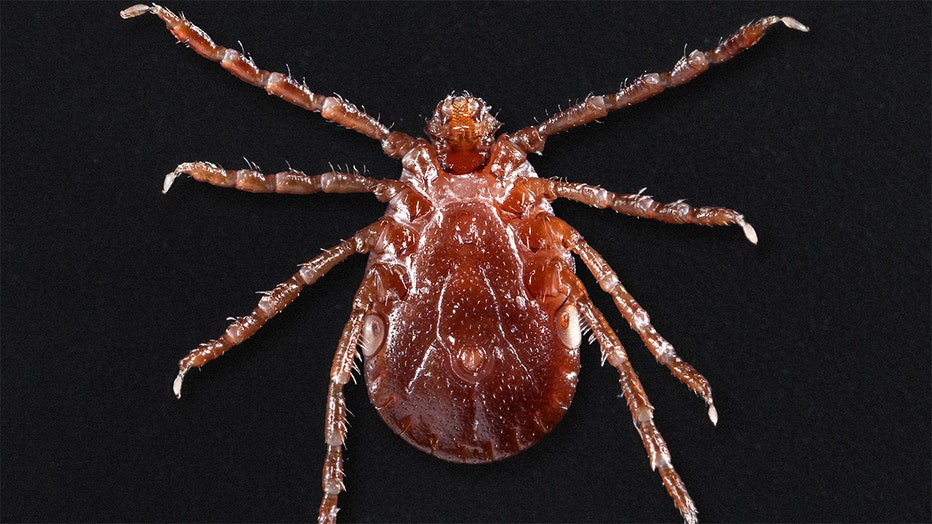 "That’s a sign of things to happen," said Thangamani, director of the SUNY Center for Vector-Borne Diseases. "We are anticipating a real uptick in the number of ticks submitted to our lab. This is going to be a huge year for the ticks. Technically every year is a huge year for the ticks, but we are seeing a gradual increase in the number of ticks humans encounter and submit to the lab. This trend will continue."

Thangamani said several important things people can do to minimize their risk of tick bites and infections.

First, apply tick repellent to your skin and clothing, especially your shoes and socks. Wear long pants and pull your socks over your pant leg. When you’re out, stay on the trail.

When you come home, make sure you do a thorough tick check, focusing on your thighs, groin area and the back of your head. Then shower. Also, put the clothing you wore outside in the dryer at high heat for 10 minutes to kill any ticks that may be hiding. Deer ticks are commonly found on the thighs/groin, while Dog ticks are most commonly found on the head.

"Pets are tick magnets," he said.

"You want people to take care," Yeh said. "When they're out in the great wilderness, they should carry a magnifying glass with them, there are tweezers, and big, wide masking tape and just check themselves frequently."

Tick populations on the rise

Get ready for a tick invasion this summer. Officials say we could be overrun with the blood-sucking pests in the tri-state area this year.