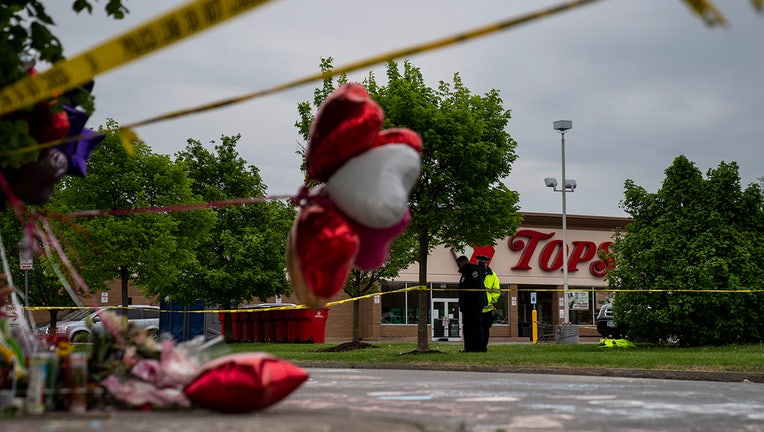 NEW YORK - The New York Senate Republican Leader and State Assembly Republican leader are calling for a reinstatement of the death penalty in New York after the mass shooting at a Buffalo supermarket.

Sen. Rob Ortt and Rep. Will A. Barclay introduced legislation Monday to bring capital punishment back to New York. The bill would reinstate capital punishment in cases of mass murder, fatal hate crimes, and acts of terrorism, among other acts of extreme violence.

"Some crimes are truly unforgivable," Senate Republican Leader Ortt said.  "We must bring capital punishment back to our state today, and deliver the only justice that is appropriate in this case and to ensure acts such as these never happen again."

"There are instances when a crime is so egregious and the damage so devastating the punishment must be commensurate to the act," Rep. Barclay said.  "New Yorkers are living in fear, and it is growing worse by the day."

The bill is being considered in both houses of the New York State Legislature and would also reinstate capital punishment for the murders of law enforcement and first responders.

New York has gone through various periods with and without the death penalty.  Most recently, a 2004 New York Appeals Court ruling declared the state's death penalty law unconstitutional.

All death penalty equipment was removed from state prisons in 2008.

Police say that Payton Gendron fatally shot 10 people at Tops Friendly Market in Buffalo on Saturday.  They say that it was a racially motivated attack that targeted a Black neighborhood.

Federal authorities were still working to confirm the authenticity of a racist 180-page document, purportedly written by Gendron, that detailed his plans for the attack and reasons for carrying it out.