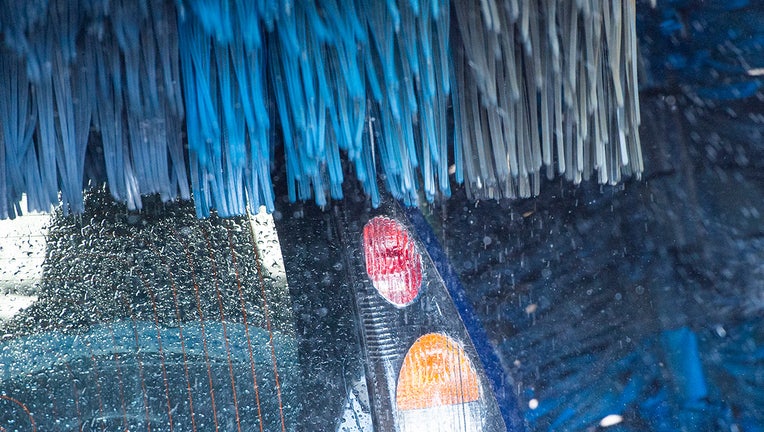 A car is seen in a car wash. (File photo by Christophe Gateau/picture alliance via Getty Images)

NEW YORK - An upstate man is accused of breaking into the same car wash ten times in a series of burglaries.

The New York State Police arrested Joseph W. Shook, 35, of Stockport on Thursday in connection with the burglary of the Cantele Car Wash on Fairview Ave. in Greenport.

Troopers were called to the car wash for the first time in April for a report of two possible break-ins.

Police say an investigation found Shook burglarized the car wash on ten occasions stealing more than $4,000 and damaging the vending machine and coin dispenser in the process.

Shook faces ten counts of burglary, criminal mischief, and grand larceny.  All the charges are felonies.

He was arraigned and released on his own recognizance.  He was due back in court on Monday.