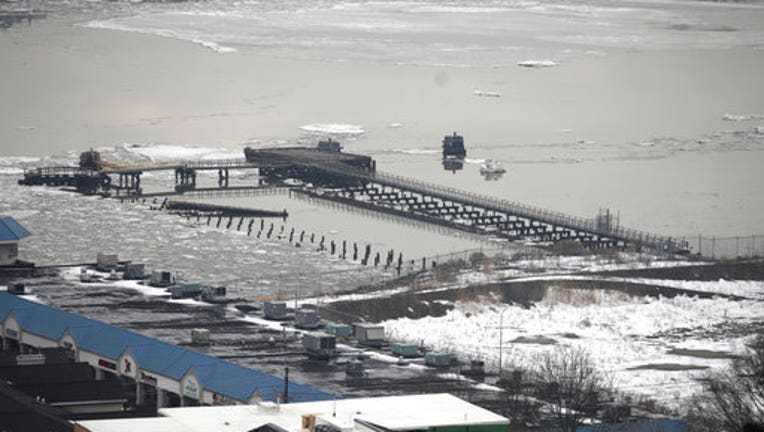 EDGEWATER, N.J. (AP) — A settlement has been reached in a dispute between a developer and a town along the Hudson River over a coveted piece of real estate.

In a 2017 lawsuit, developer 615 River Road Partners had accused Edgewater of colluding with a politically connected developer to block its residential project on the roughly 19-acre former site of a petroleum storage terminal. It’s one of the last large, undeveloped riverfront spaces facing New York City.

The town denied the allegations.

This week, Edgewater’s council approved a deal that allows the developer to build 1,200 residential units, about 600 units fewer than originally planned. The developer also will transfer part of the site to the town for construction of a school.