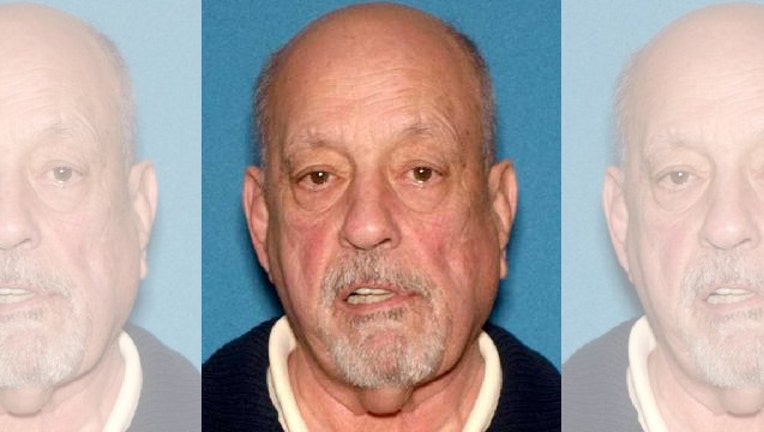 NEW JERSEY - A New Jersey landlord is accused of coercing more than a dozen of his tenants into sexual acts in exchange for financial relief.

Centanni owns hundreds of rental units across the city of Elizabeth.

Prosecutors claim he targeted male and female tenants who were about to be evicted or otherwise struggling financially. He solicited sex from the alleged victims saying it was a "quid pro quo" and offering them rent reductions, a delay in an eviction or other forms of financial assistance, authorities said.

The victims reported feeling as though they had no choice but to concede to Centanni’s demands, citing dire personal circumstances such as trying to maintain housing for their young children, according to prosecutors.

"Using a position of power and privilege to prey on the vulnerabilities and desperations of others is not just wrong – in this case, it is also criminal," Union County Prosecutor Lyndsay V. Ruotolo said.

According to Assistant Prosecutor Caroline Lawlor, the victims would meet Centanni in his office in downtown Elizabeth, and the sex acts took place in laundry, storage, or boiler rooms at his properties – or in a sample apartment unit meant to be shown to prospective renters.

Centanni was taken into custody on Friday and remains in the Union County Jail awaiting a court hearing.

There is a separate, ongoing Fair Housing Act lawsuit against Centanni brought by the United States Department of Justice.

Centanni’s attorney, Raymond Londa, said he was unaware of the arrest when contacted Friday. He said his client would enter a not guilty plea.