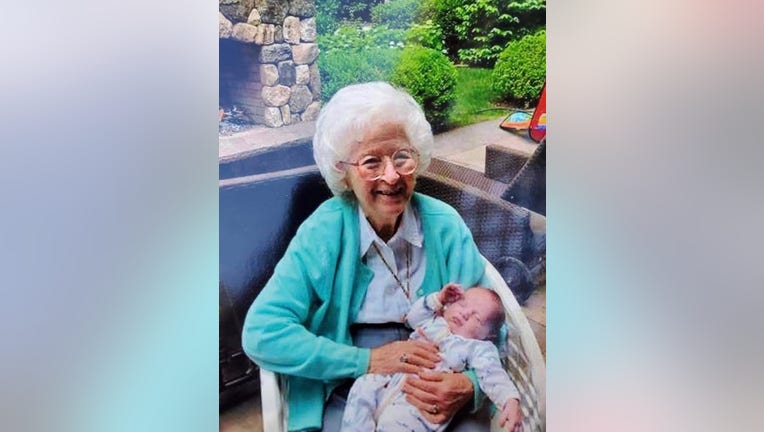 NEW JERSEY - An elderly New Jersey woman has been found safe after apparently disappearing at some point on Friday morning.

The family of Irene Preiser had said that she was on her way from her home in Morristown to a hair appointment in New Providence at around 11 a.m. but never made it.

Members of her family had said she likely traveled through Main Street in Madison and Chatham, as she does not typically drive on the highway.