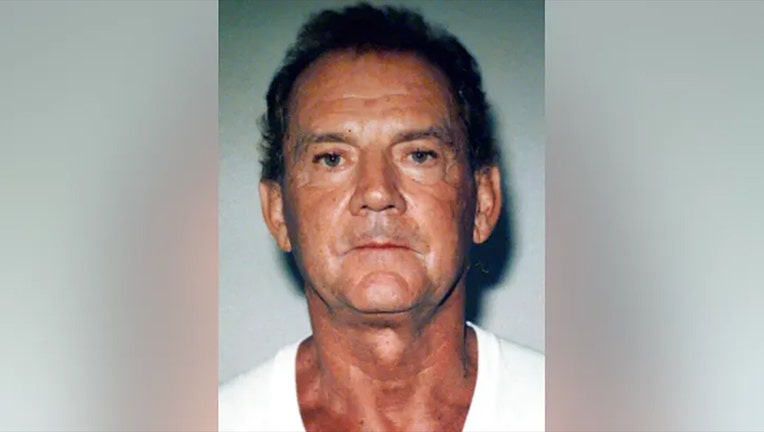 The Bureau of Prisons says he died on Tuesday at the age of 89.  Salemme was serving a life sentence for the 1993 killing of a Boston nightclub owner.

He led the Patriarca crime family in Boston in the early 1990s.

Salemme was living in Atlanta under the name Richard Parker when remains of the nightclub owner, Steven DiSarro, were unearthed in 2016.

Salemme was convicted in 2018 in a case that served as a flashback to the days when the Mafia was a force to be reckoned with in New England. Salemme admitted to a slew of other killings, but insisted he had nothing to do with nightclub owner Steven DiSarro’s killing.

Salemme’s reign as Mafia boss ended when he, notorious Boston gangster James "Whitey" Bulger and others were charged in a sweeping racketeering case in 1995. Salemme and Bulger fled after they were tipped off to the impending indictment by Bulger's FBI handler, John Connolly Jr.

The racketeering case revealed that Bulger and Salemme's best friend, Stephen "The Rifleman" Flemmi, had secretly worked as FBI informants. Upset that his fellow mobsters had turned on him, Salemme agreed to plead guilty and cooperate with authorities.

Salemme testified in 2002 against Connolly, who was convicted of helping Bulger avoid prosecution. In exchange, Salemme was released from prison early and entered the witness protection program.