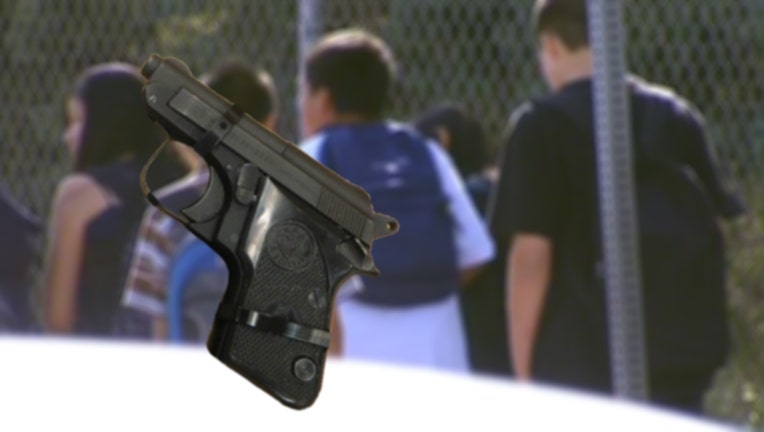 One in 18 teenagers in the United States—nearly 1 million teens—brings a gun to school, according to a newly published study.

"During adolescence, youth tend to take more risks and have less impulse control compared with adults," the study said. "As a result, their ability to access guns may lead to misuse, criminal activity, and injury."

Here are some more findings:

"Our study suggests that the [National Instant Criminal Background Check System] alone does not decrease gun-carrying behaviors in adolescents," the study authors wrote. "However, adolescents residing in states with laws that require background checks for all firearm purchases did have reduced gun carrying after NICS implementation."

Firearms are the second-leading cause of death for kids and teens.

Pediatrics, a journal of the American Academy of Pediatrics, published the study in its December issue.