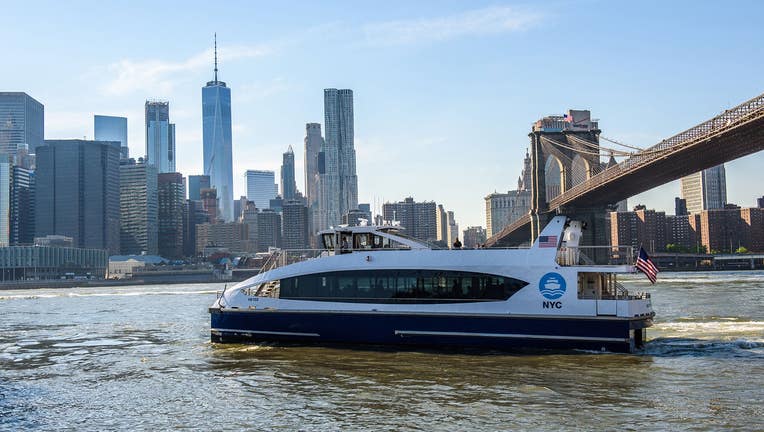 Three Muslim families say they were stopped from boarding a commuter ferry in Lower Manhattan because of a "security issue."

The New York chapter of the Council on American-Islamic Relations has filed a discrimination complaint against NYC Ferry over the Sept. 21 incident.

"All New Yorkers, regardless of creed, deserve equal and fair service free of discrimination, especially when using public transportation like the NYC Ferry," Ahmed Mohamed, CAIR-NY's litigation director, said in a statement. "These families were humiliated and traumatized in public view and treated as suspect because they happen to be Muslim. That is unacceptable."

CAIR-NY said that two of the moms are of Pakistani descent and have accents. Two of them wear a hijab, a religious headscarf.

NYC Ferry is operated by a company through a contract with the city's Economic Development Corporation, which did not respond to a request for comment.