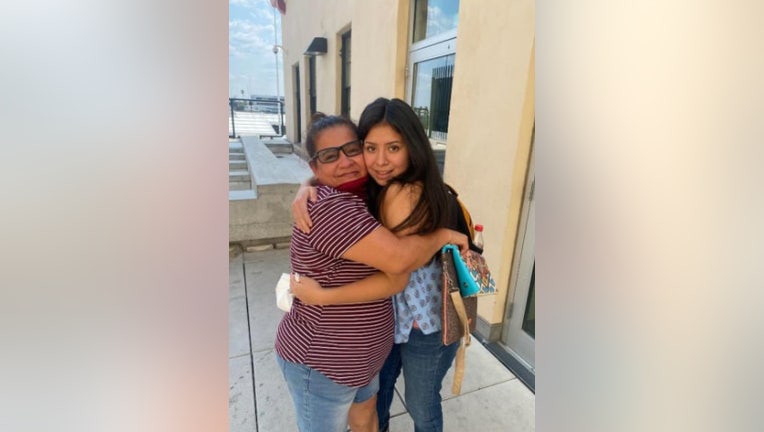 A teen who was kidnapped at the age of 6 has been reunited with her mother, 14 years later.

The Clermont Police Department says Jacqueline Hernandez was abducted from her home in 2007.

Police were to confirm she was Vences-Salgado’s daughter.

"A kidnapped daughter was reunited with her mother as a result of enforcement working together," said HSI Orlando Assistant Special Agent in Charge David Pezzutti. "This is a great example of how strong partnerships in law-enforcement can work to solve problems no matter the complexity or distance."

They shared a photo of the mother and daughter hugging when they finally reunited.

Police did not release further details on the circumstances surrounding the 2007 kidnapping.