A Ring camera captured the sound of gunfire near 6th and Rogers, a homicide that killed an 18-year-old father of three with a fourth on the way. One neighbor said the shooting is so common, she's "constantly hitting the floor."

MILWAUKEE - A Ring camera captured the sound of gunfire near 6th and Rogers Monday night, June 20. The medical examiner identified the man killed as Mathayus Burton, 18.

Family said Burton was a hard worker who would do anything to provide for his family. He leaves behind three children and one on the way.

His family wants to know why this happened and who did it.

The doorbell camera had a front-row seat as gunfire rang out on Milwaukee's south side Monday.

"You can’t even have your kids out," said a neighbor. 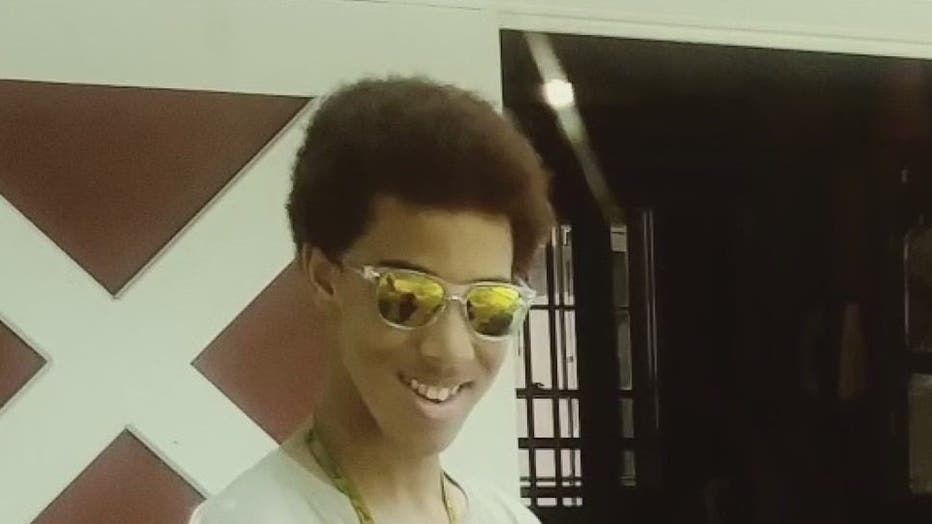 The incident marks another tragedy in the neighborhood.

"That don’t make no sense, a young father down," said a neighbor.

According to police, Burton was shot multiple times and died on scene.

"It's just crazy to be going through this right now, to get this call," said Burton's aunt. "Like, this is really hurtful." 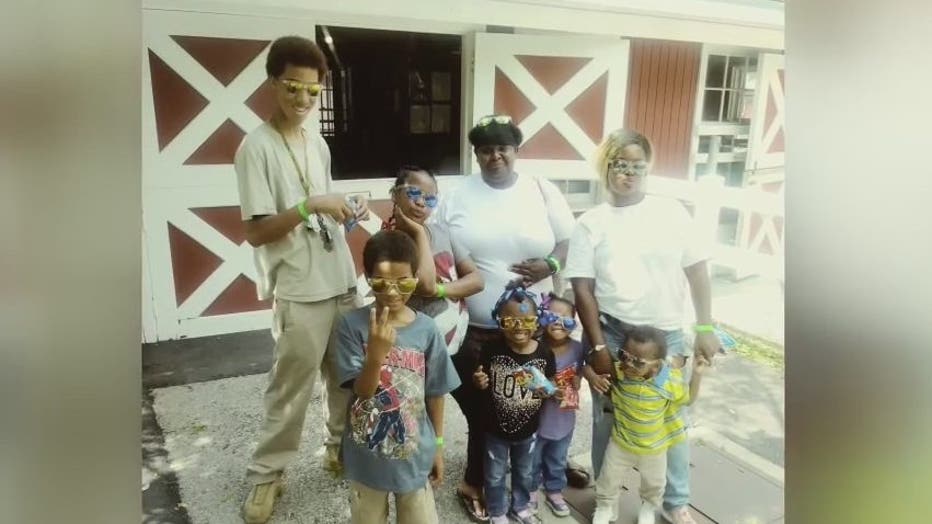 Burton’s aunt didn't want to show her face on camera because she's afraid for her safety, but she said she wants people to know about her nephew.

"Mathayus was actually out here trying to make the youth and the community a whole lot better," said Burton's aunt.

She said he was a father of three and had a baby on the way. His aunt said family came first. 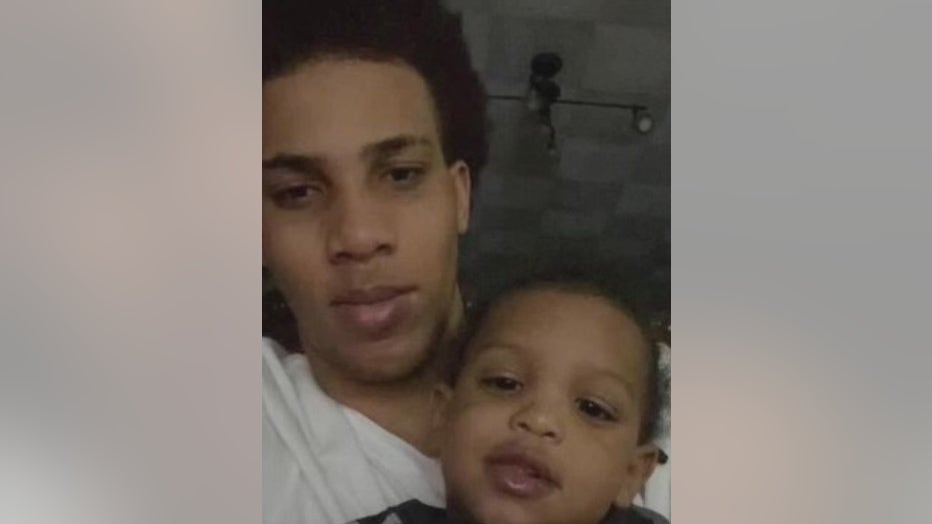 "Mathayus worked all the time," said Burton's aunt. "He was not the type of boy to be out in the street."

"I heard all of them shots coming from where I stay at, all of them, so it's scary," said a neighbor.

One neighbor said after hearing gunshots many nights, she also was too afraid to go on camera for her own safety.

"I don’t want to be caught in the crossfire," said a neighbor. "I'm constantly hitting the floor."

She said her only option is to move.

"I got two boys and a grandbaby in the house, and it's not safe so I'm relocating," she said. 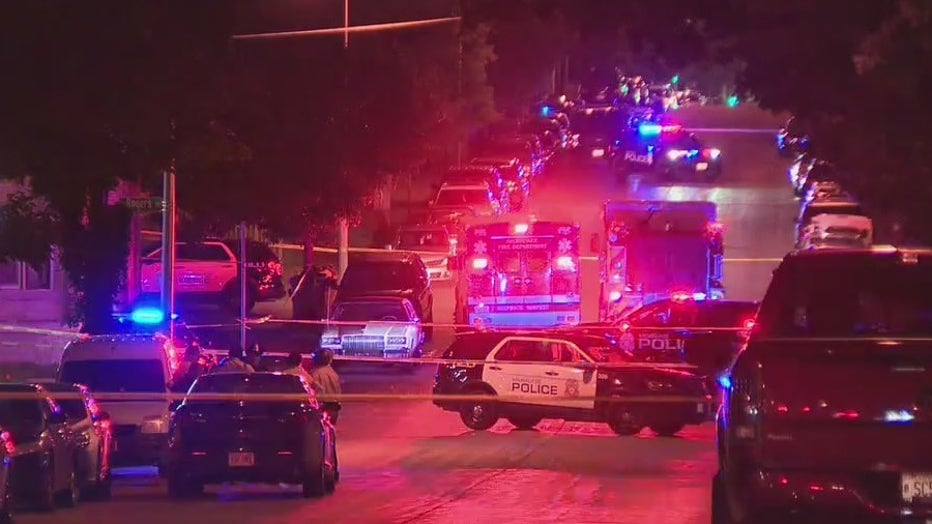 Burton's aunt said it's a change that's needed as she holds tight to her nephew's kids.

Milwaukee police say the shooting started because of an argument. No arrests have been made.