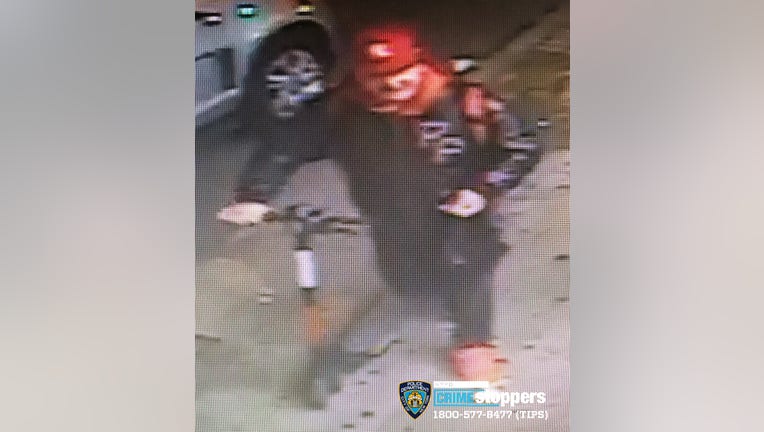 NEW YORK - The NYPD is looking for a man they say stabbed a 13-year-old girl in the Bronx on January 31.

According to authorities, the victim was in front of 2628 Third Avenue at around 6 p.m. with a group of her friends when she got into a verbal dispute with the suspect.

The dispute escalated into a physical confrontation and the girl and her friends began to attack the man, punching him in the head and chest.

The suspect then produced a knife and stabbed the girl in the neck and torso several times before running away on a scooter.

EMS took the victim to Harlem Hospital in serious but stable condition.

The suspect is described as a Hispanic male, between 20 and 30 years old, last seen wearing a red cap and all dark clothing. 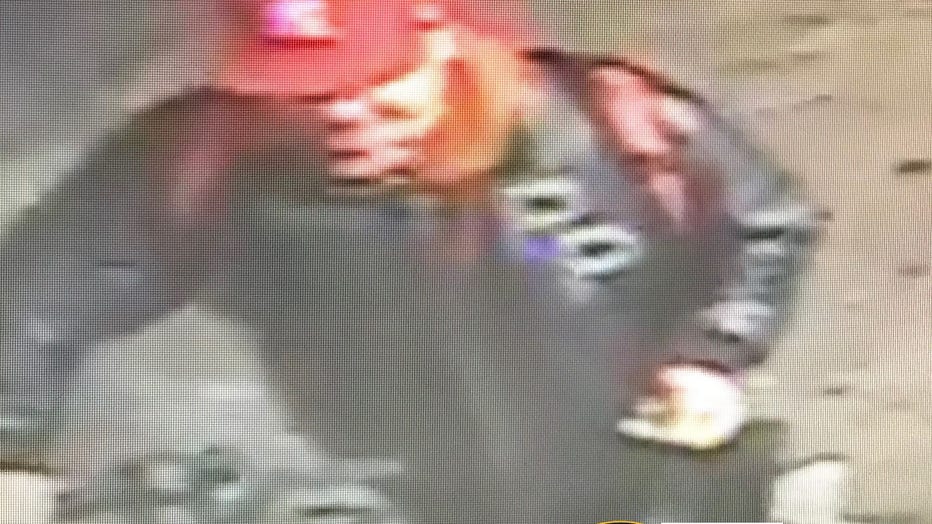