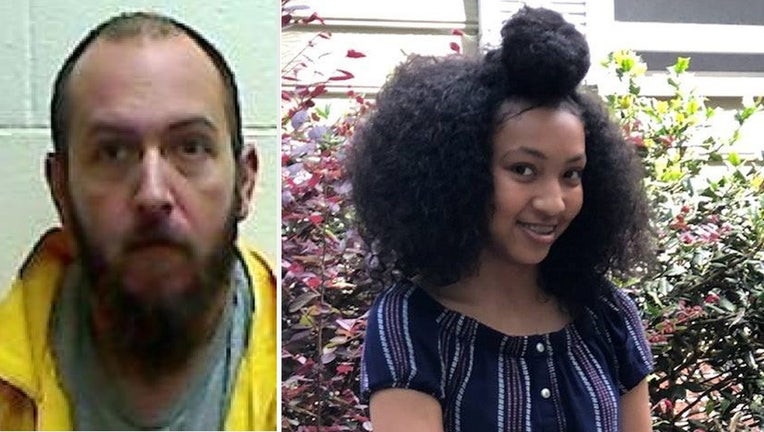 A North Carolina man has been sentenced to death for the murder of his daughter.

A jury handed down the sentence Friday.  It came after approximately three hours of deliberations following a three-week trial.

On August 18, 2019, Burgess killed 15-year-old Zaria by slitting her throat after psychologically and sexually torturing her for 22 hours at his home.

District Attorney Trey Robison said it was "truly an especially heinous, atrocious, and cruel killing of an innocent child."

He said the case was emotionally taxing for everyone involved and prosecutors continue to grieve with and pray for Zaria’s mother.

The girl lived with her biological mother but WBTV reported that she was visiting her father for the weekend of her killing.  He went to a police station and confessed to killing her the same day.