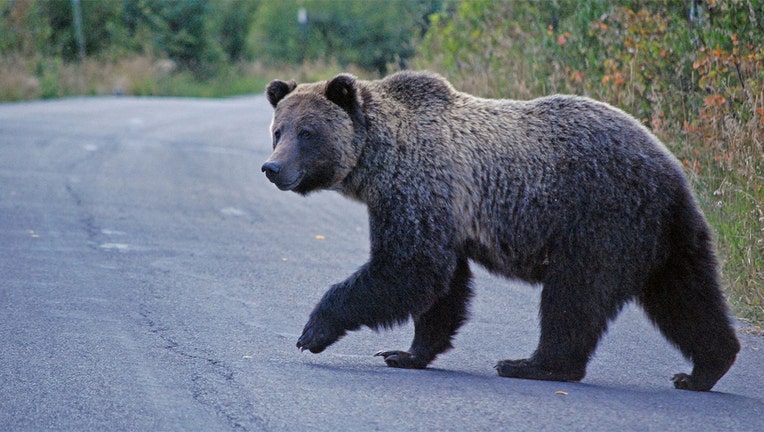 A man who was fishing near Yellowstone National Park in Montana was attacked by a grizzly bear and later died.

The Gallatin County Sheriff's office announced the death on Monday and said the attack had taken place last Thursday.

Mock was fishing outside of West Yellowstone when the bear came upon him and attacked.  The sheriff described the area as "an unknown food source" for the bear.

Mock was alone and had bear spray with him but it was unclear whether he used it during the attack.

The 420-pound male bear was later shot and killed when it charged wildlife workers who were investigating the incident on Friday.

The Montana Fish, Wildlife & Parks division said investigators later found a moose carcass within 50 yards of Thursday’s attack. They said that indicated the bear was defending a food source during the attack.

Wildlife officials warned that recreationists, residents, and people who work outdoors to always be prepared for a surprise bear encounter. Activities that are deliberately quiet or fast-moving, such as hunting, mountain biking, or trail running, put people at greater risk for surprising a bear, they said.