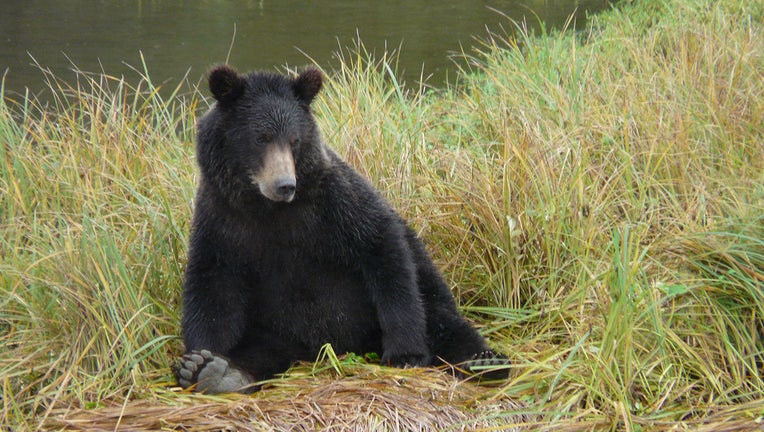 Authorities say a man in Oregon trying to protect his home from a bear instead fatally shot his brother by mistake, then killed himself.

Josephine County Undersheriff Travis Snyder said the man called 911 just before 7 a.m. Tuesday and told dispatchers he had "accidentally shot his brother while loading a gun" after seeing the bear on their property.

Deputies went to the home in Sunny Valley, an unincorporated community off Interstate 5 in the southwest corner of the state. There they found a man dead from a gunshot wound.

Snyder said they checked the home and found a second man dead. He had died of a self-inflicted gunshot wound.

They believe the caller took his own life after calling 911 to report the accidental shooting.

Police say the case remains under investigation and will be forwarded to the Oregon State Medical Examiner's Office.

There are approximately 30,000 black bears in Oregon.

A wolf was caught on video biting a grizzly bear, not once, but 3 times. (video courtesy Gary Gaston)

CLICK HERE https://afsp.org/risk-factors-and-warning-signs for the warning signs and risk factors of suicide. Call 1-800-273-TALK for free and confidential emotional support.