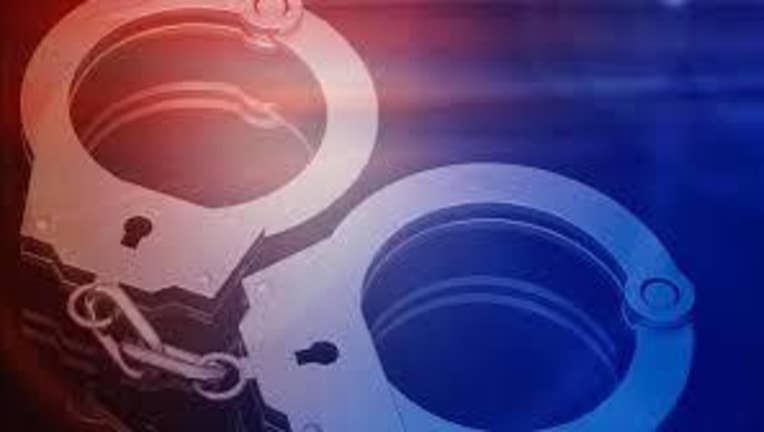 NEW YORK - A man has been charged with murder in connection to a death last month at Kingsboro Psychiatric Center, according to the New York City Police Department.

Tysheen Ashby, 33, of Brooklyn, was arrested and charged with murder following an investigation.

Police responded to a 911 call back on Sept. 20 around 11:45 p.m regarding an aided, unconscious man inside of the center.

Police say a 28-year-old male, later identified as Shakim Devega, was found unconscious and unresponsive inside the facility. He was transported to a hospital, where he was pronounced dead.

An investigation revealed Devega had sustained trauma to the neck and neck area, which left him unconscious.