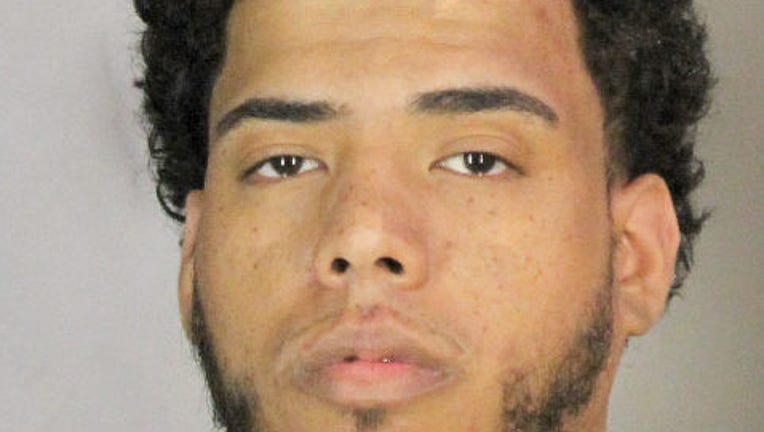 NEW YORK - A Bronx man was arrested for allegedly hitting an 8-year-old swimmer with a personal watercraft while operating it while he was drunk.

Marine Bureau Officers responded to the Sloop Channel at Field 10 about 7:30 p.m.  The boy was airlifted to Cohen’s Children Hospital with what was described as non-life-threatening injuries.

Officers later arrested defendant Anthony I. DeJesus, 30, of the Bronx in connection with the crash. He is charged with operating a vessel while intoxicated and other charges.

He was arraigned on Sunday.  It was unclear if he had a lawyer who could speak on his behalf.

A young swimmer had to be airlifted to the hospital after being hit by a personal water craft off of Jones Beach.