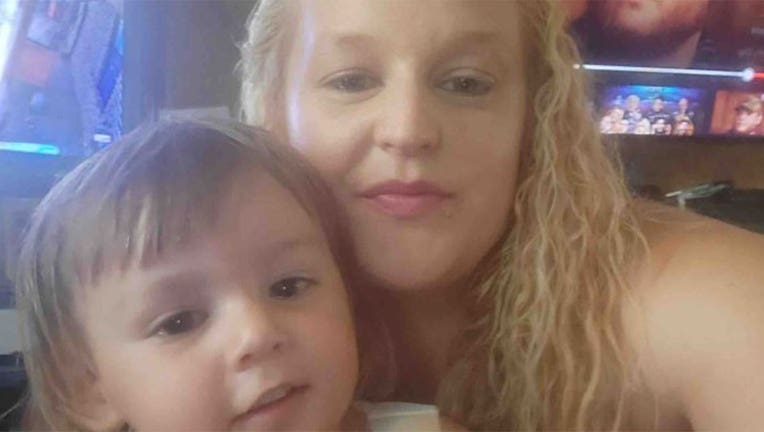 A photo from GoFundMe shows Tiffani Hill and her daughter Leanne.

A woman who won $2 million in the lottery and her 1-year-old daughter were allegedly killed by her husband before he turned the gun on himself.

Authorities reportedly believe Donato shot Hill and then turned the gun on himself. 23-month-old Leanne was injured in the shooting and died at the hospital, according to KXII.

Hill won $2 million from a California lottery ticket in November 2020.

Months after her win, she married Donato and the family moved from Valley Springs, California, to Calera, according to the station.

The three other children in the home at the time of the shooting were uninjured, police said.

A relative has set up a GoFundMe to help raise money for the surviving children.

The FBI is investigating the deaths because they occurred on tribal land.