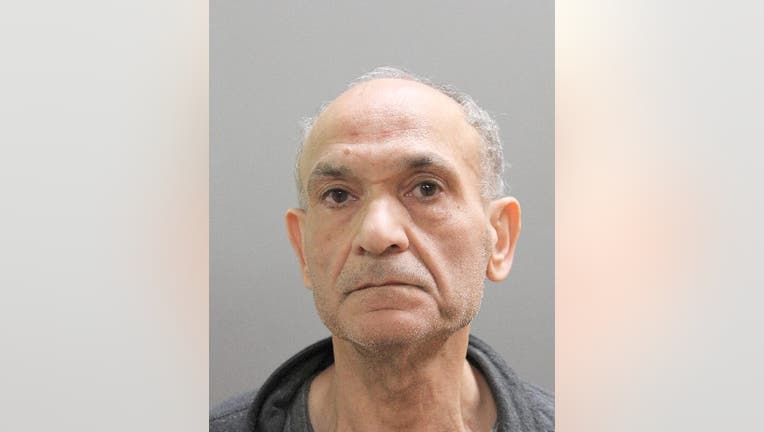 NEW YORK - A Long Island man is accused of killing his wife during a fight in their home.

Nassau County Police arrested John Gerges, 60, of Merrick on Sunday in the death of his wife Marvat Gerges.

The 58-year-old woman was found dead in their Lindgren St. home on Saturday afternoon.

Police say that Gerges killed her during a "domestic altercation"  and arrested him on second-degree murder charges.

He was due to be arraigned on Monday in Hempstead.  It was unclear if he had a lawyer who could speak on his behalf as he remained jailed.