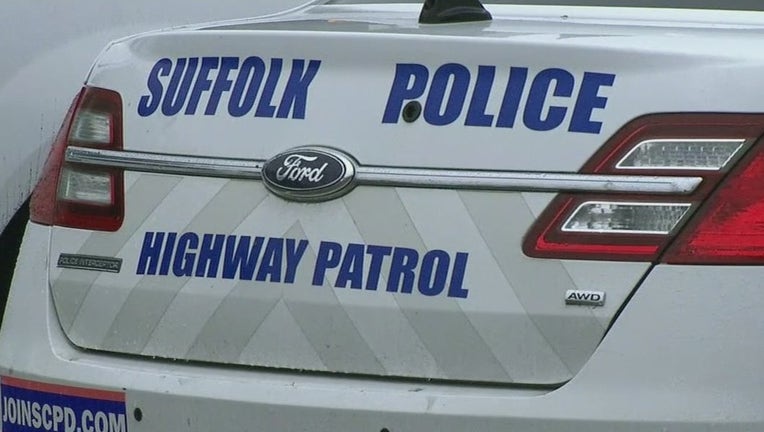 NEW YORK - Police arrested a Long Island man after he was caught driving with 99 license suspensions.

The Suffolk County Police say it happened just before 11:30 a.m. on Broadway and Sunrise Highway in Amityville.

Police say they pulled over a 2004 Mitsubishi Galant after the driver failed to use a turn signal.

Officers say when they ran a check on Gilbert Cantres, they found the 99 suspensions on his drivers license.

Canteres, 55, was charged with aggravated unlicensed operation of a motor vehicle.  He has a future court date.