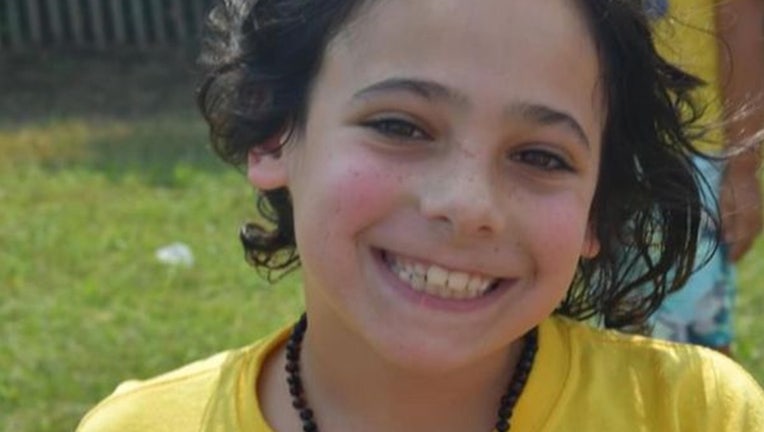 NEW YORK - A boy who had just celebrated his 10th birthday unexpectedly died on Friday after suffering a medical episode on the baseball field.

The Long Beach/Lido Little League said that Lazar LaPenna was on the filed with family, friends, and teammates when the tragic episode took place.

"Our deepest sympathies go out to mother Monique, father and coach Gregg, brothers Gerry and Blaze, and the entire LaPenna family. Our thoughts and prayers are with them all at this time," the organization said in a statement.

The league said that the LaPenna’s have been dedicated and tireless volunteers for many seasons, spending countless hours on and off the field with the kids in the community.

Officials said the remainder of their baseball season will be dedicated to the LaPenna family and will be played in honor of their son Lazar.

LaPenna was a fourth-grade student at East School.  The Long Beach school system said that its crisis intervention team would be at all schools this week for any student who may need or want help or any type of assistance surrounding the loss.

Gregg LaPenna changed his Facebook profile photo to a picture of his son.  He recieved more than 500 comments of support by Monday afternoon.