GEORGETOWN, Texas - The lawsuit filed by a Georgetown couple against their neighbors over a swing set for their terminally ill child has been dismissed. 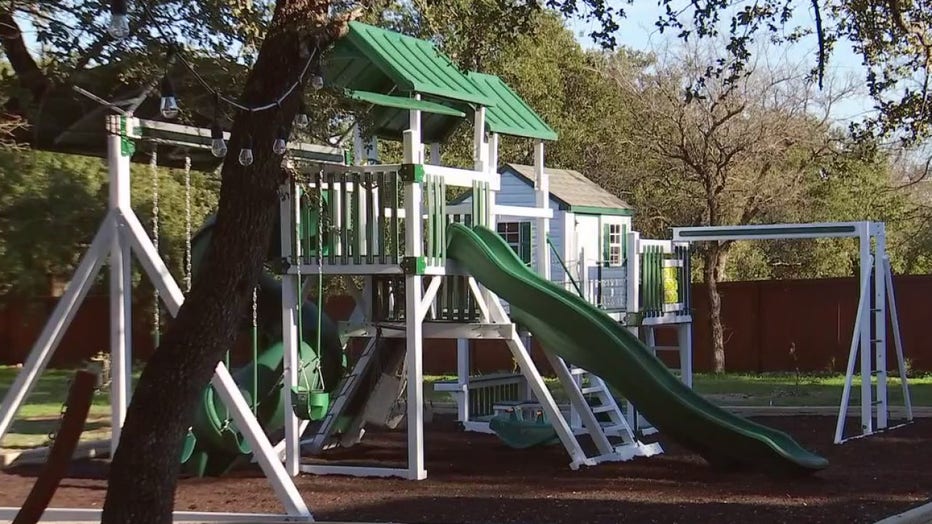 The Costa family claims the swing set was approved by their HOA.

Three-year-old Colton Costa has MPS 1 or Hurler syndrome. By age ten he could have severe orthopedic problems, and he's not expected to live past his twenties.

His family wants him to soak in his childhood, so this summer, they bought him a swing set.

On Wednesday afternoon, the neighbors' attorney contacted FOX 7 Austin, saying they had filed a motion of nonsuit to dismiss the case.

The motion was signed by a judge Wednesday afternoon and the case was dismissed, according to court paperwork.