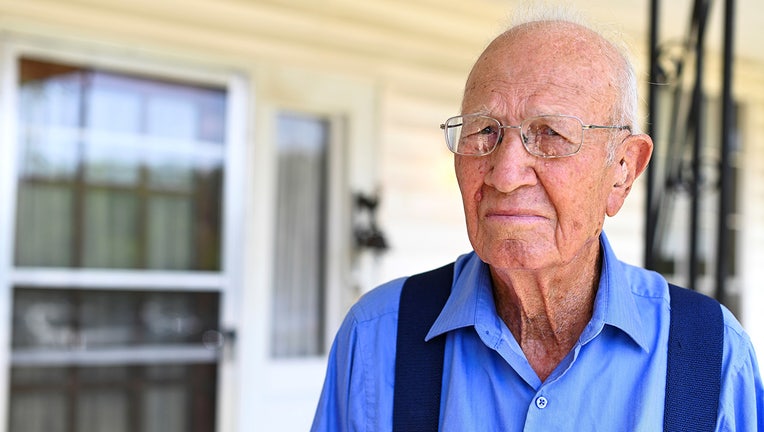 FILE - Bradford Freeman, assigned to ‘Easy’ Company, 2nd Battalion of the 506th Parachute Infantry Regiment of the 101st Airborne Division, prepares to meet friends on his porch on Sept. 3, 2020, in Mississippi. (Senior Airman Keith Holcomb via Columbus Air Force Base)

The last surviving member of the 101st Airborne Division’s Easy Company, which was made famous by the HBO miniseries "Band of Brothers," has died.

Freeman was assigned to the U.S. Army’s Easy Company, 2nd Battalion of the 506th Parachute Infantry Regiment of the 101st Airborne Division in 1944 and was a mortarman.

"He (Freeman) was in every major engagement in Europe during World War II," Rufus Ward, a historian and 43rd FTS honorary commander, told Columbus Air Force Base during a 2020 interview. "He’s a true American hero and we need to honor those people … we owe them more than we could ever repay them."

Freeman stormed the beaches of Normandy on D-Day, battled in Operation Market-Garden and was part of the defense of Bastogne during the Battle of the Bulge. 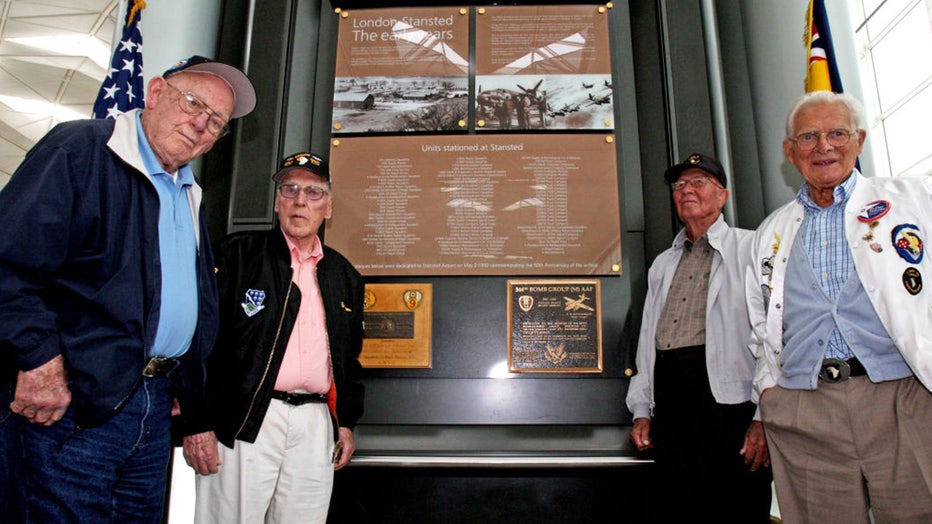 He finally returned to his hometown of Caledonia, Mississippi, once the war was over and married Willie Louise Gurley on June 29, 1947.

Freeman worked as a mail carrier for 32 years, according to this obituary.

He is survived by his sister, Clayden Allen and his two daughters, Beverly Bowles and Beck (Don) Clardy. Freeman also leaves behind four grandchildren and 10 great-grandchildren.

"Our dad was always astounded that a country boy from Mississippi was able to see so many places and meet so many interesting people," Freeman’s daughters wrote in his obituary.

The HBO miniseries "Band of Brothers" about Easy Company that began airing in September 2001 was based on historian Stephen Ambrose’s 1992 book of the same name. The miniseries followed Easy Company from its training in Georgia in 1942 all the way to the war’s end in 1945. Its producers included actor Tom Hanks and Steven Spielberg.

"Freeman helped guide the realism on the television series on HBO ‘Band of Brothers,’ using his first-hand experience to make the show emulate the reality of Easy Company’s struggles and successes," according to Columbus Air Force Base.