Bouncer dies after being punched on Christmas Eve.

Duane Patterson died after being the victim of a knockout punch outside of the NYC bar where he worked.

NEW YORK - A 61-year-old man died after being punched outside a Manhattan bar on Christmas Eve.

Duane Patterson died within days of the attack but the NYPD only released the information on Monday.

The NYPD says that the attack happened at approximately 3 a.m., Patterson was outside at the corner of 9th Avenue and W. 29th St. in Chelsea when a man punched him in his face with a closed fist.  Patterson fell to the ground and hit his head. 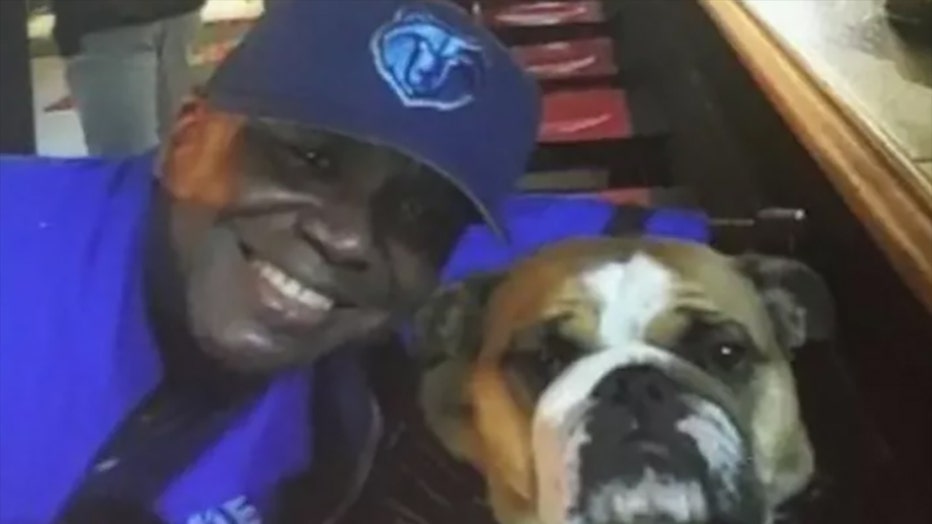 Duane Patterson is pictured in a photo from a GoFundMe fundraiser.

The attacker took off on foot and remains on the loose.

Patterson was transported to NYC Health & Hospitals/Bellevue and died with a skull fracture. 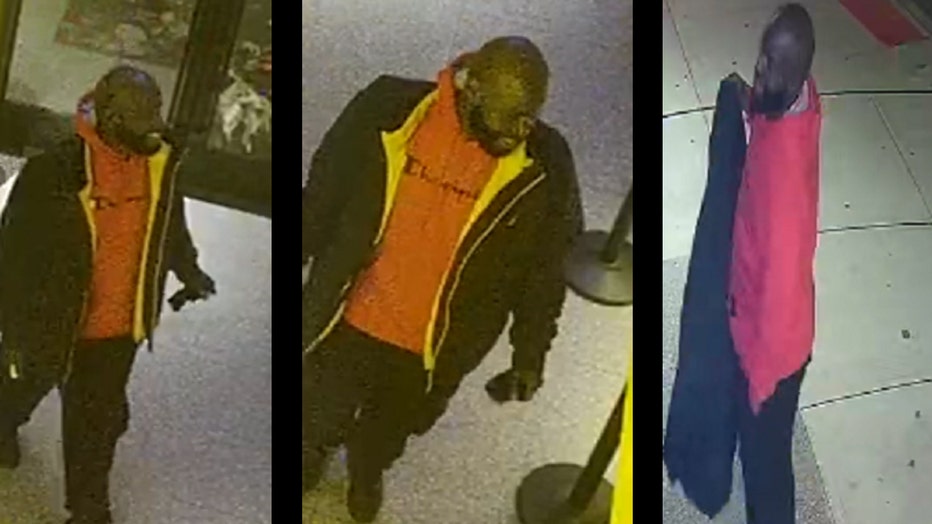 The NYPD released images of the man wanted in connection with Patterson's death.

The man who carried out the attack is described as having a dark complexion, approximately 40 to 50 years of age, heavy build, bald, and was last seen wearing a red Champion hoodie sweater, black jacket, black pants, and black sneakers.

The NY Post reported that Patterson was working as a bouncer at Billymark's West Bar on 9th Ave.

His daughter has started a GoFundMe to raise money to help with the family's expenses.

Arianna Buchholz wrote: "My father was such a strong, honorable person and was always quick to make us laugh! We will love you dearly always and forever."