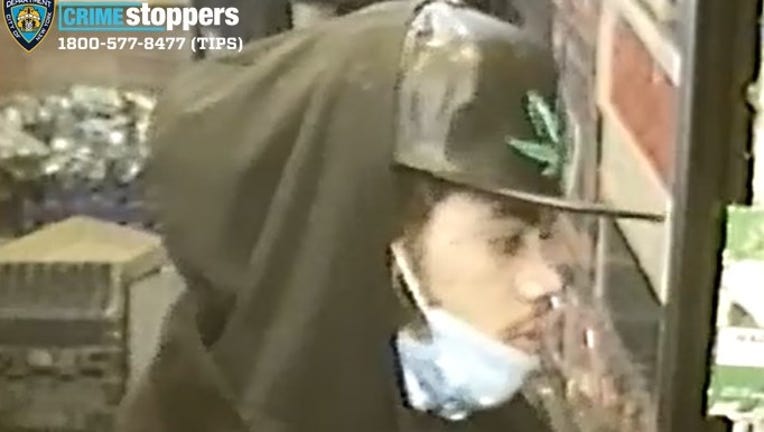 NEW YORK - The NYPD wants to find two robbers who threatened a man with a knife before taking his money aboard a subway train in the Bronx. Both suspects were wearing face masks presumably to protect themselves from the coronavirus at the time of the incident.

On April 12, the men threatened the 55-year-old male victim with a kitchen knife aboard the 'D' train as it approached the 170 Street subway station at 1:12 a.m., according to police. The men went through the victim's pockets before taking approximately $100 in cash.

The suspects took off towards the Grand Concourse area.

Police released the following photos of the suspects. 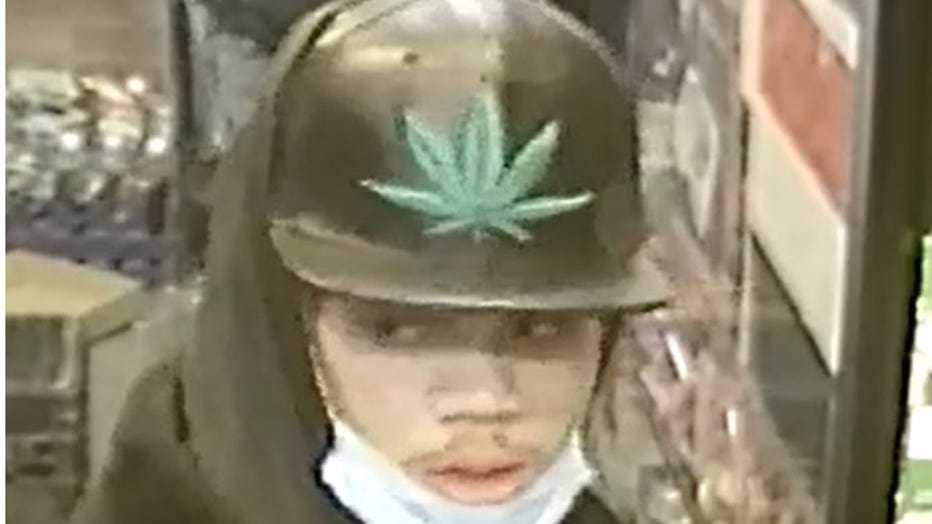 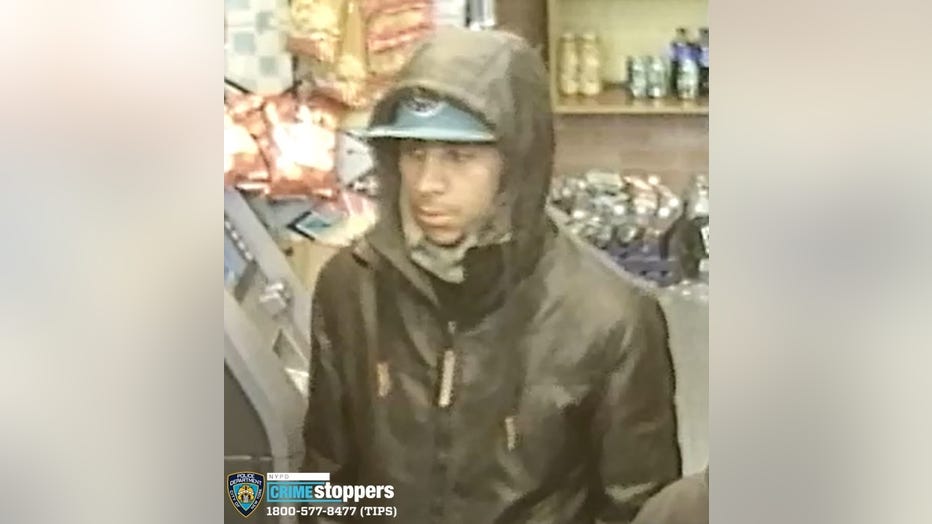 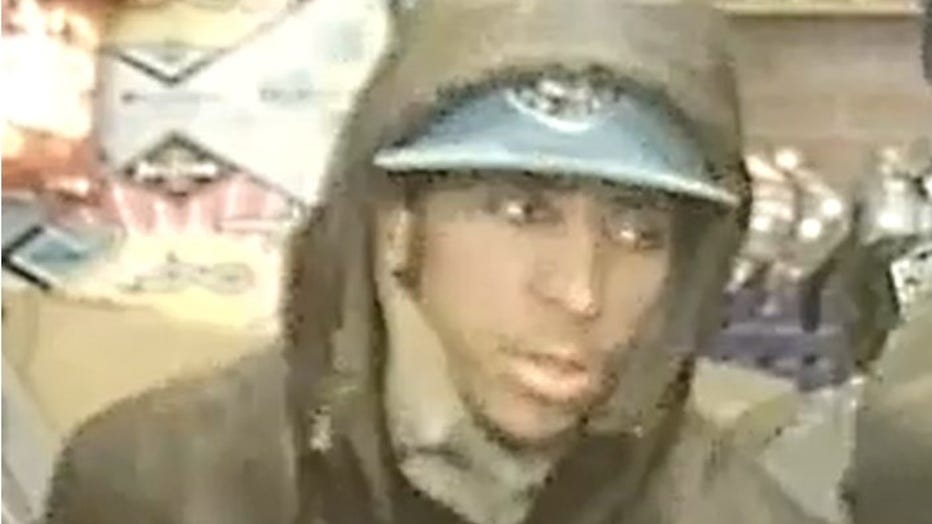 Anyone with information about the incident is encouraged to contact the NYPD's Crime Stoppers Hotline at 1-800-577-TIPS (8477).

The public can also submit their tips by logging onto the Crime Stoppers website at WWW.NYPDCRIMESTOPPERS.COM, or on Twitter @NYPDTips.