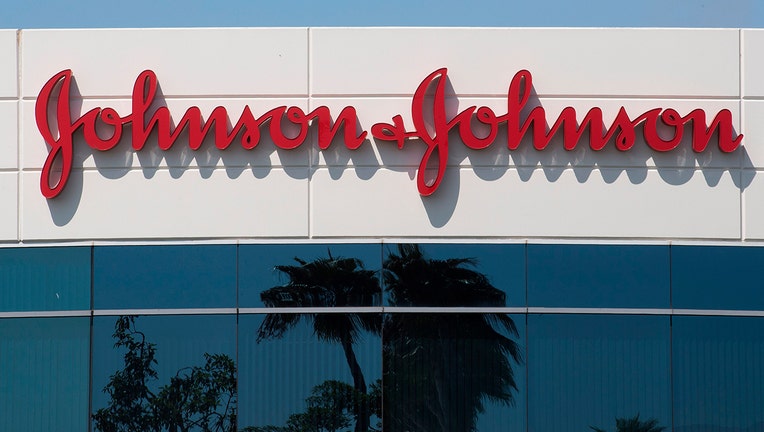 A sign on a building at the Johnson & Johnson campus shows their logo.

NEW JERSEY - New Jersey-based Johnson & Johnson says it has an agreement with the U.S. government to deliver 100 million doses of an investigational vaccine to fight the coronavirus once it is approved.

The drug is awaiting approval or Emergency Use Authorization by the U.S. Food and Drug Administration (FDA) before the drugs are mass-produced and distributed.

The deal is worth more than $1 billion. The vaccine will be provided at a global not-for-profit basis for emergency pandemic use.  The federal government says that they would be available to the American people at no cost.

The U.S. government may also purchase an additional 200 million doses of Ad26.COV2.S under a subsequent agreement, according to the company.

"We are scaling up production in the U.S. and worldwide to deliver a SARS-CoV-2 vaccine for emergency use," said Paul Stoffels, M.D., Vice Chairman of the Executive Committee and Chief Scientific Officer, Johnson & Johnson said in a statement.

Based on the positive preclinical data recently published in the journal Nature, the Phase 1/2a first-in-human clinical trial of the vaccine candidate, Ad26.COV2.S, is underway in healthy volunteers in the United States and Belgium.

Johnson & Johnson says it hopes to supply more than one billion doses globally in  2021 if the vaccine is declared safe and effective.

Several companies are working on possible vaccines.  A Canadian company says its trials of a potential COVID-19 vaccine that were conducted on animals completely blocked the virus.  It wants to conduct human trials to know whether it is a possible cure.

Providence Therapeutics is asking the Canadian government for funding to pay for the human trials.