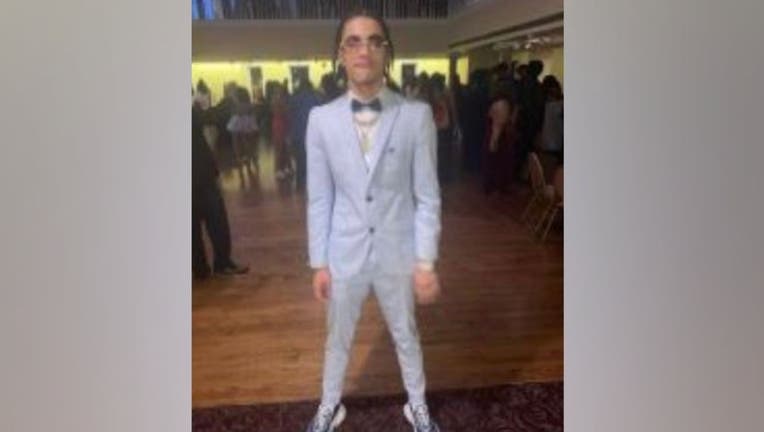 An 18-year-old was shot and killed while attending a junior prom after-party in Baltimore. Now, police and the state of Maryland are each offering an $8,000 reward for information on his murder.

Baltimore Police officers say Jasmine Brunson was shot and killed on May 13 around 12:37 a.m. on May 13 while attending a junior prom after-party.

Baltimore Police are offering a cash reward of up to $8,000 for any information that leads to an arrest and filed charges in the case.

Gov. Larry Hogan tweeted on Wednesday saying the state of Maryland would offer an additional $8,000 "for information on the murder of 18-year-old Jasmine Brunson."