In 1972, James Brown played a special concert for hundreds of inmates at Rikers Island. A young photographer was there on stage to capture history. 50 years later, that photographer -- Diana Mara Henry -- talks to Fox 5 News about what she calls her most exciting assignment.

NEW YORK - It was March 16, 1972. Hundreds of fans were getting perhaps the show of a lifetime, sitting in front of the Godfather of Soul himself — James Brown. This was not a typical performance, however. Those 500 fans were inmates at Rikers Island.

And a 23-year-old photographer still at the beginning of her career was given a job — document the concert from right there on stage.

"I do talk about it as my most exciting assignment," said Diana Mara Henry, now 73.

At the time, she had been doing work for politicians. One said politician was William vanden Heuvel, chair of the city's Board of Corrections, who helped put the concert together.

Henry said she most remembers what she called Brown's "incredible energy." A close second was his professionalism.

"Here he was — performing for what others might think of as the dregs of society — people who are totally powerless," Henry said. "And here he performed for them as if he was performing for the Queen of England."

Social consciousness was long a part of Brown's music, beginning with "Don't Be a Dropout" in 1966, encouraging kids to stay in school. In later years he would speak out against the dangers of heroin, releasing "King Heroin" in 1972.

More than half of the Rikers adolescent population at the time were said to be incarcerated for drug-related offenses.

During the course of the one-hour concert, Henry took 10 rolls of film — about 360 photographs, she said. But the images in film will never compare to the ones etched into her memory.

"Mostly I remember James Brown and the thrill of being on stage," she said.

Diana Mara Henry shared contact sheets of some of her images with FOX 5 News. Check them out below: 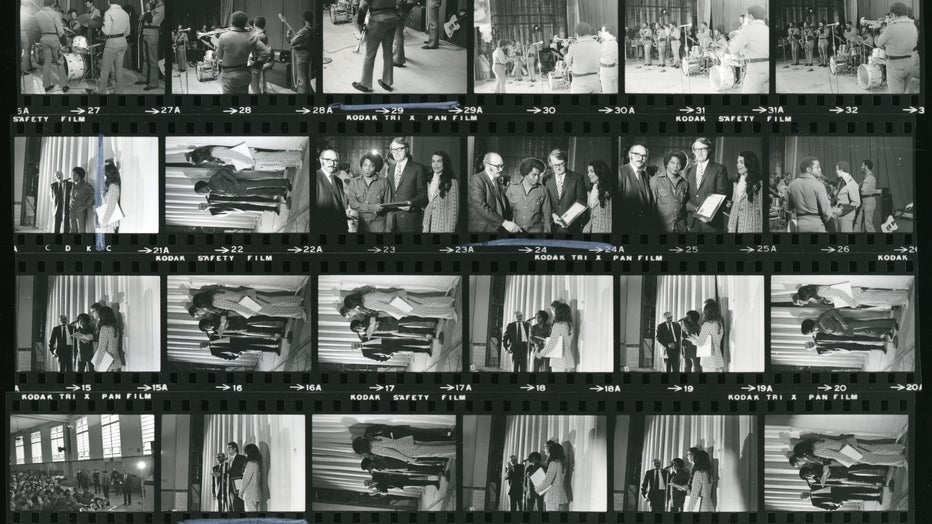 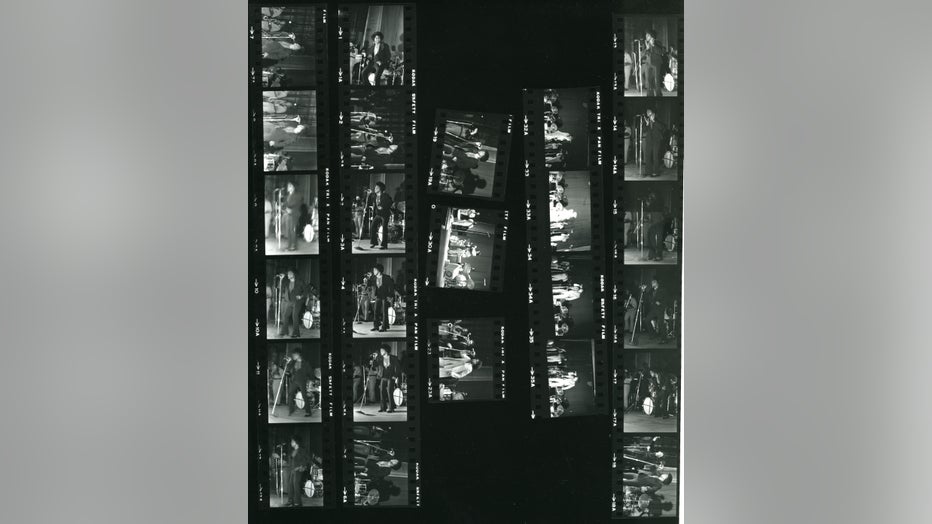 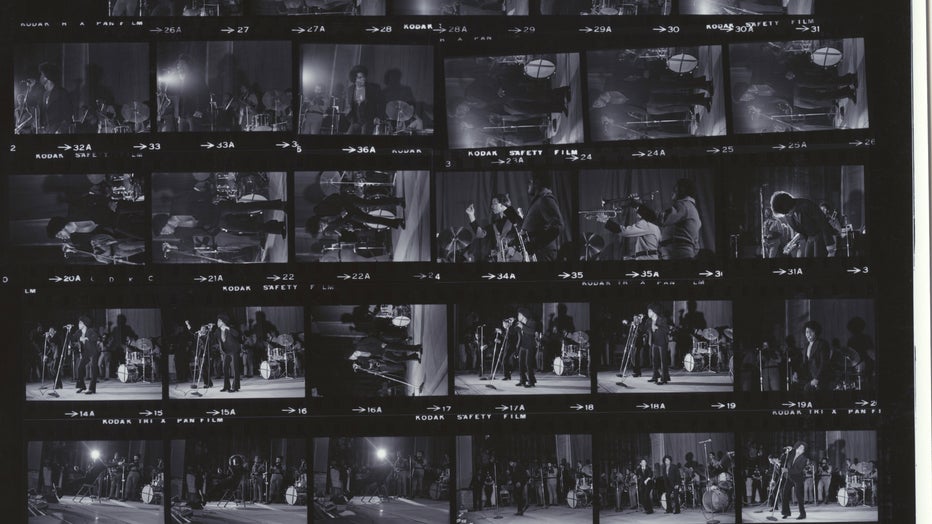