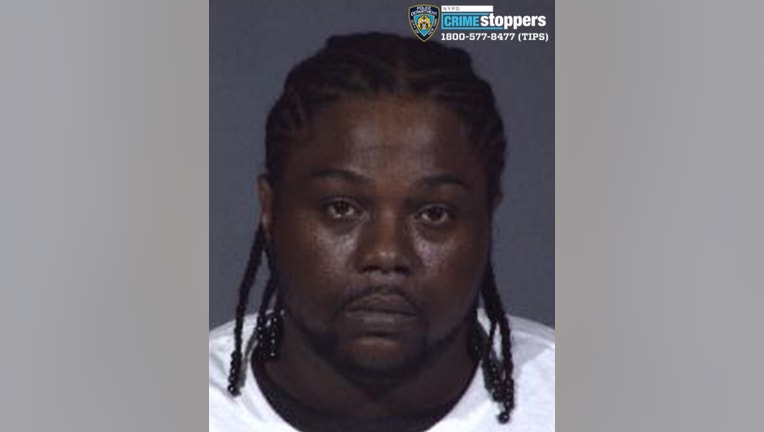 NEW YORK - The NYPD said Sunday that they had identified a man accused of firing a gun at NYPD officers outside of a Boost Mobile store in the Bronx last week.

According to authorities, at around 6:20 p.m. on May 19, Calvin Peterkin, 39, got into a dispute with employees in the store. Peterkin then allegedly pulled out a gun and began menacing the workers.

Responding officers encountered Peterkin outside the store, where he allegedly shot at the officers. The officers returned fire, and Peterkin fled on foot.

Police later recovered a semi-automatic handgun from underneath a parked car near where the shooting happened.

Neither officer was struck by gunfire.