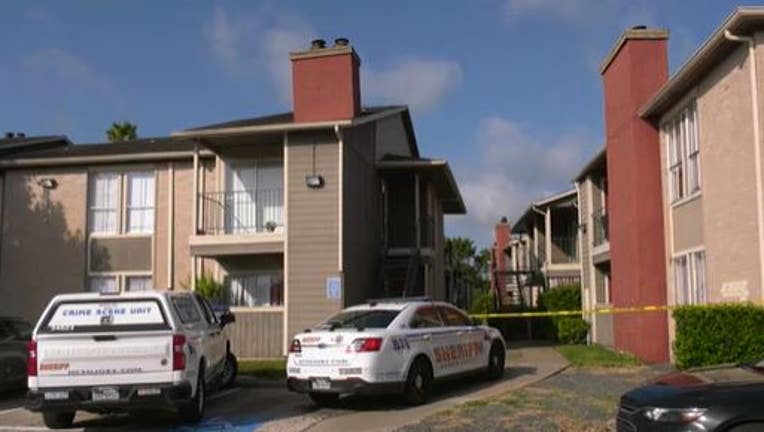 HOUSTON - Authorities say a woman in north Harris County shot and killed a man Sunday morning for assaulting her and told deputies, it's not the first time he's done so.

Deputies with the Harris Co. Sheriff's Office were called around 6:30 a.m. to an apartment complex in the 2300 block of Bammelwood Dr., where a man was found laying on the ground from a fatal gunshot wound.

The unidentified man was pronounced dead at the scene. 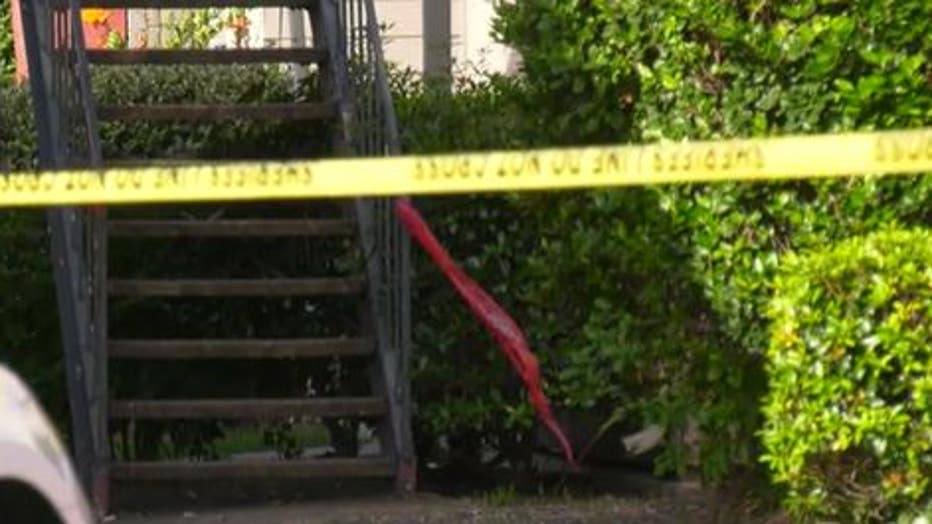 Based on preliminary information, officials say the man's girlfriend told them he was assaulting her and pulled a gun on her. A struggle ensued over the gun before it went off, hitting the man and ultimately killing him.

Investigators say there's a history of family violence between the two, with the man assaulting her in the past and been in and out of jail as a result. Simultaneously, authorities believe there's an element of "human trafficking" involved such as prostitution with her and possibly other women. 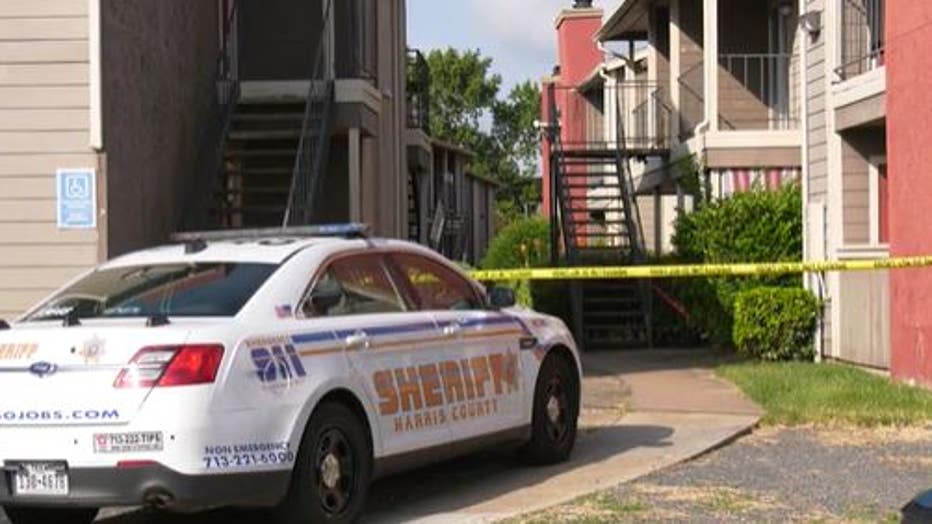 Deputies confirmed the case will be put before a grand jury. FOX 26 Houston will continue to update this story as more information becomes available.